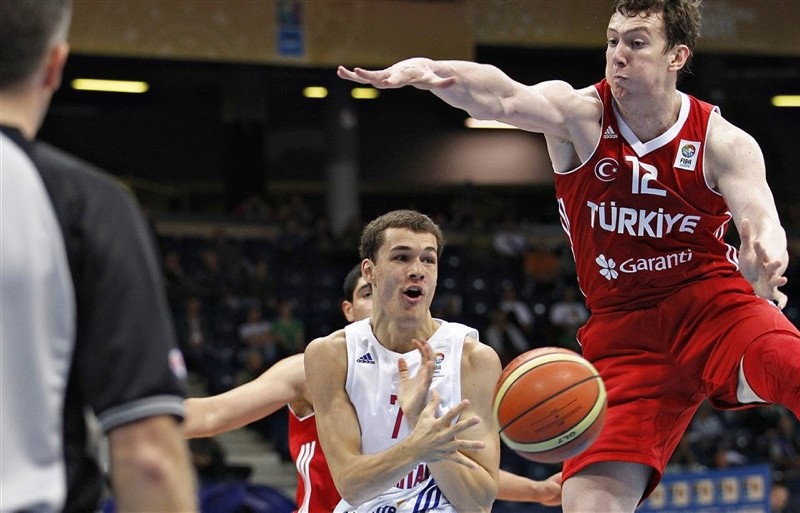 The Chicago Bulls announced Saturday that center Ömer Aşık will be out indefinitely due to an arthritis condition that developed over the summer.

The announcement was made on the team's official Twitter account, which stated that Aşık has been receiving ongoing medical treatment and management for his chronic inflammatory condition.

The 7-footer athlete has been diagnosed with reactive arthritis, a painful autoimmune disorder which affects the joints, and sacroiliitis, which causes pain and stiffness in the lower spine and pelvis.

OFFICIAL: Bulls center Omer Asik is out indefinitely with inflammatory arthritis. He has been receiving ongoing medical treatment and management, but his return to basketball activities is yet to be determined. pic.twitter.com/Am1kigkTtC

Aşık had also been absent from the courts for eight months during the 2016-2017 season due to Crohn's disease and had received treatment at the Mayo Clinic for the inflammatory disease that affects the gastrointestinal tract. When he finally returned to the game, he had lost 13.6 kilograms due to his illness.

The Bulls acquired Aşık when they traded Nikola Mirotic to the New Orleans Pelicans in February.

Aşık, 32, began his career with the Bulls in 2010 and spent his first two seasons in Chicago before moving on to stints with the Houston Rockets and Pelicans.