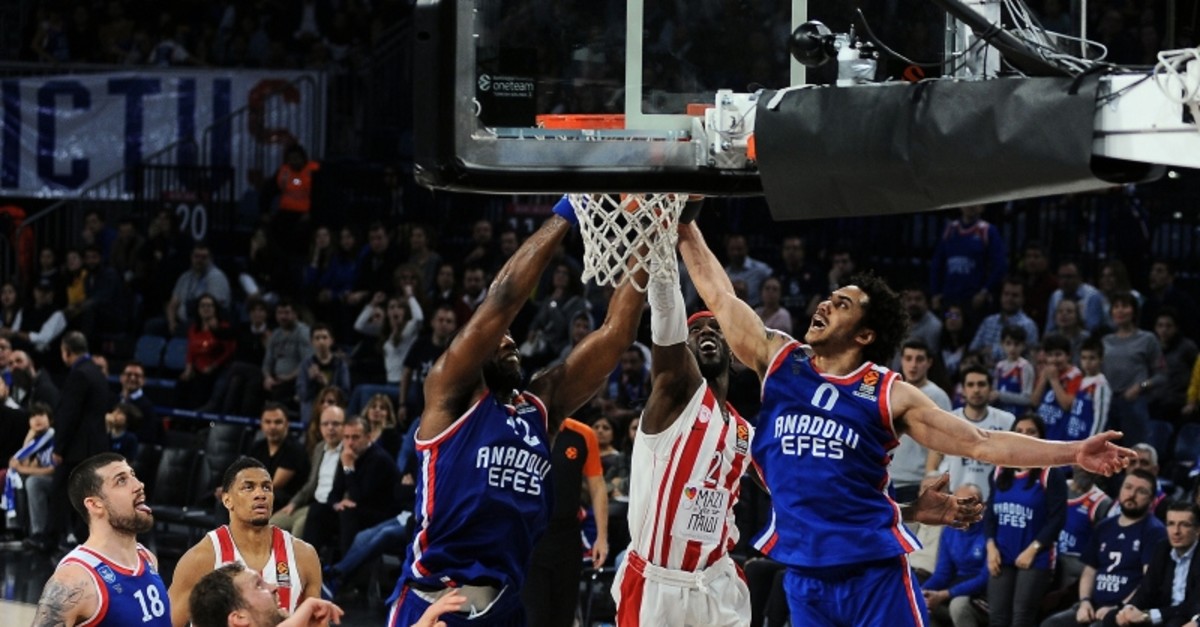 The Turkish team maintained its grip on fourth place in the standings at 15-8.

At 3-19 Darussafaka is 16th overall and at the bottom of the league.

Fenerbahçe Beko is at the top of the league with a record of 19-3.

The playoffs will take place between April 16-30. Winners will advance to the Final Four to be played May 17-19 in single-elimination matchups.