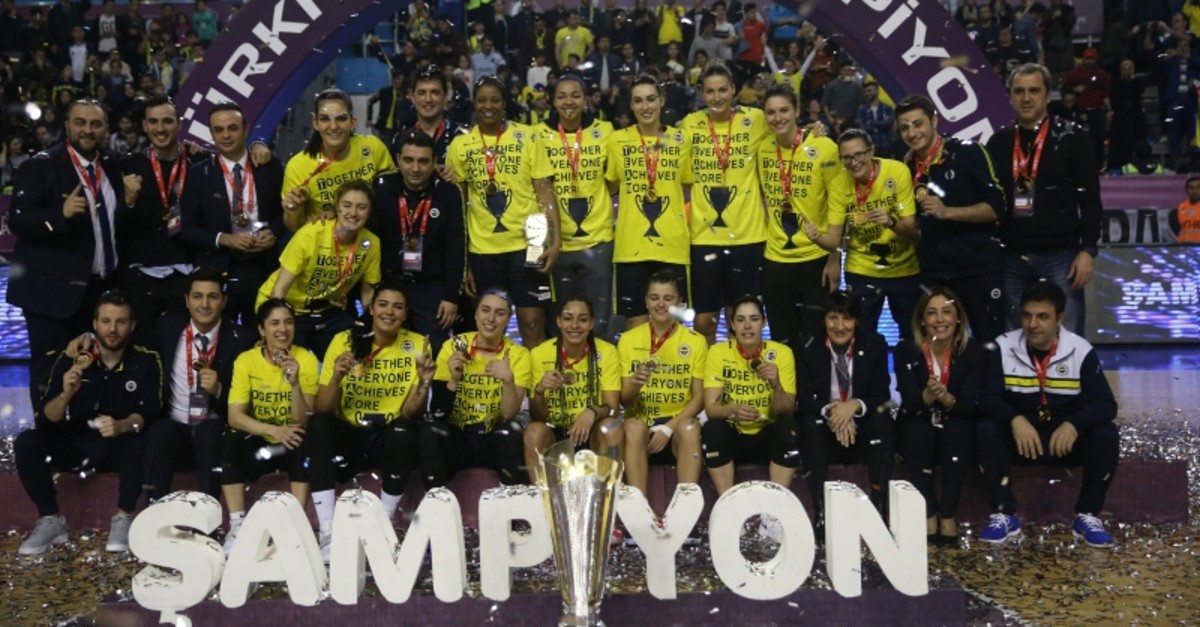 Fenerbahçe's Kelsey Plum made a major contribution to the victory by scoring 12 points. Nicole Hartley and Ayşe Cora also took 20 points in total.

Fenerbahçe's Kia Vaughn got the Most Valuable Player (MVP) trophy for her performance.