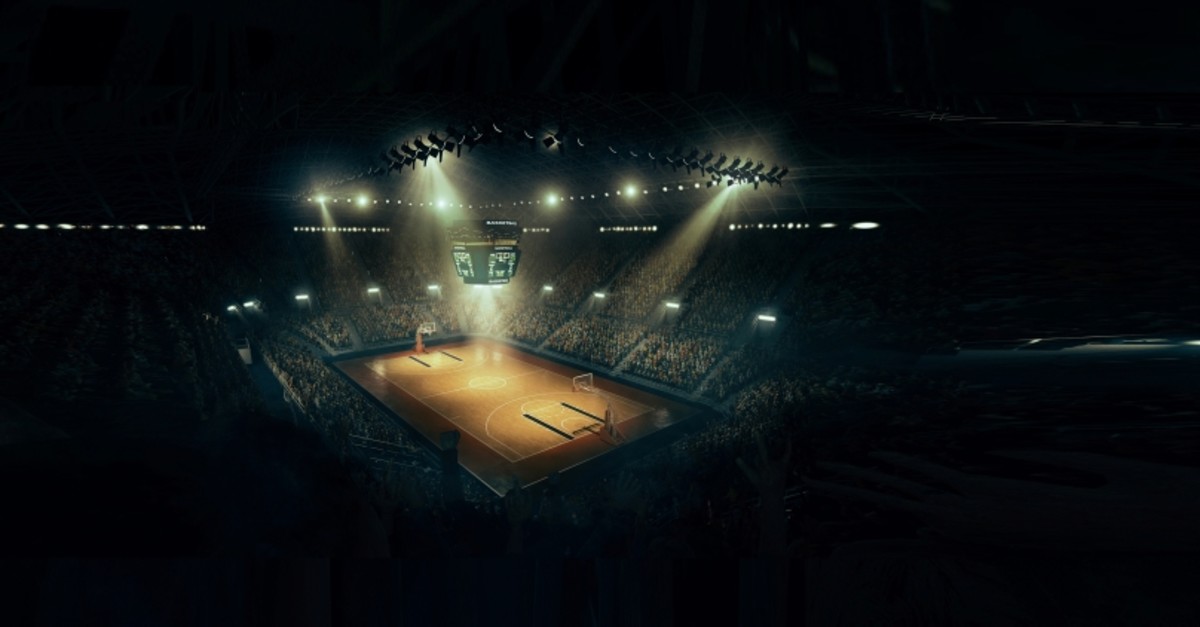 This year, for the first time in history, two Turkish teams qualified for the EuroLeague Final Four in Vitoria-Gasteiz, Spain. With a guarantee that one of the Turkish teams will break a sweat in the finals on Sunday, May 19, Turkey eyes its 10th European Cup in the history of Turkish basketball clubs.

Fenerbahçe was the only Turkish team to triumph in the European league. Fenerbahçe took the THY European league cup to its museum in the 2016-17 season, marking the greatest victory in the history of Turkish basketball. Turkish basketball had its first European victory in 1996 with Anadolu Efes. The team, called Efes Pilsen back then under the management of the head coach Aydın Örs, achieved a great success story under the leadership of Macedonian player Petar Naumoski. The team marked the first big success of Turkish basketball by winning against Italia's Stefanel Milano for Europe's second-biggest trophy, the Koraç Cup's final in the 1995-96 season.