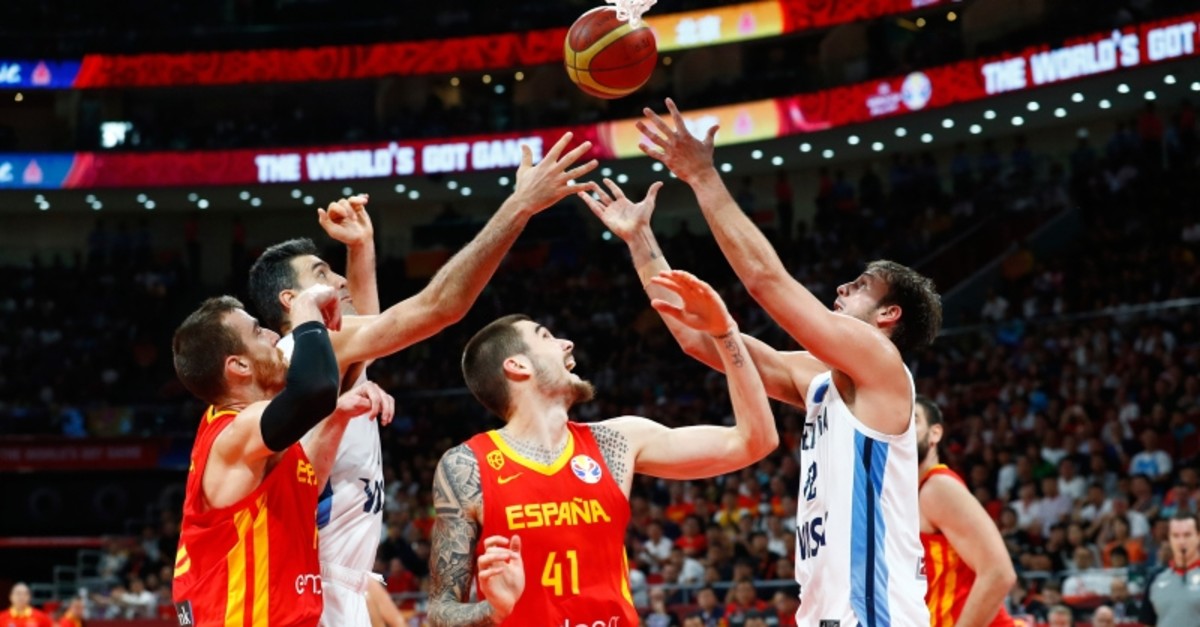 Spain beat Argentina 95-75 to win the FIBA Basketball World Cup for the first time since 2006 on Sunday, completing a stunning campaign for a squad considered among the rank outsiders when the 32-team tournament began.

Ricky Rubio was a key playmaker for the Spanish victory as the Phoenix Suns point guard scored 20 points against Argentina. Rubio had seven rebounds as well. He was named man of the final.

The Hernangomez brothers of Spain, Juancho and Willy, scored 11 points each.

Argentina's Gabriel Deck produced 24 points for the South American team, making himself the top scorer of the final.

Playmaker point guard of Argentina, Facundo Campazzo, scored 11 points, made eight assists and had four steals but Argentina was unable to avoid the loss.

Rubio was also picked as the Most Valuable Player (MVP) of the 2019 FIBA World Cup.

In the post match ceremony, 2006 world champions Spain were given the gold medal and the World Cup trophy.