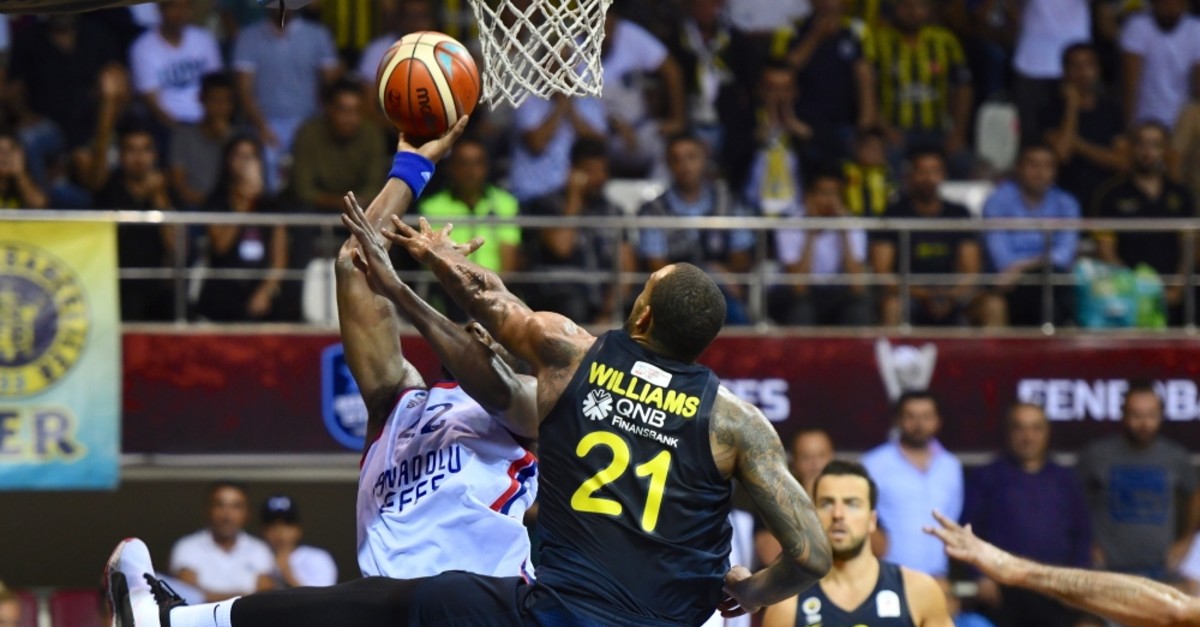 The 54th edition of the top-flight league will be a showcase for Anadolu Efes to prove itself again to be fit for the top title like it did 14 times in the past. The Istanbul-based team ended its title drought of nine seasons in the 2018-2019 season but remains the team with the most top titles, while its main rival Fenerbahçe Beko boasts nine top titles.

Sixteen teams compete for the top title, and among them are newcomers like Sigortam.net İTÜ, Bursaspor and OGM Ormanspor. İTÜ replaced İstanbul Büyükşehir Belediyespor, which withdrew from the league.

Teams largely kept their lineup unchanged with a few additions over the summer. Anadolu Efes boosted the team with Tolga Geçim and Alec Peters. Small forward Geçim joined from Banvit where he launched his career five years ago and boasts a regular season 7.74 points per match in 2018-2019 season, along with 3.09 rebounds and 3.35 assists per game. He peaked 500 points in his career last season. Alec Peters is another new addition to the team. The former CSKA Moscow power forward will join fellow American Chris Singleton who spent last season with FC Barcelona Lassa and registered a record 8.70 points and 4.44 rebounds per game last season. Singleton will replace Adrien Moerman, who will likely miss the season through injury.

Pınar Karşıyaka relies on national team coach Ufuk Sarıca in the new season. Sarıca, who joined the club after a three-year break, will steer the team towards the top pots this season as Karşıyaka reinforced the lineup by re-signing former player DJ Kennedy, the sixth foreigner on the team.

Karşıyaka also signed veteran national player Semih Erden on a two-year deal this season. Erden, who has played for basketball powerhouses, from Fenerbahçe, Anadolu Efes to Beşiktaş, also played for the Boston Celtics and the Cleveland Cavaliers.