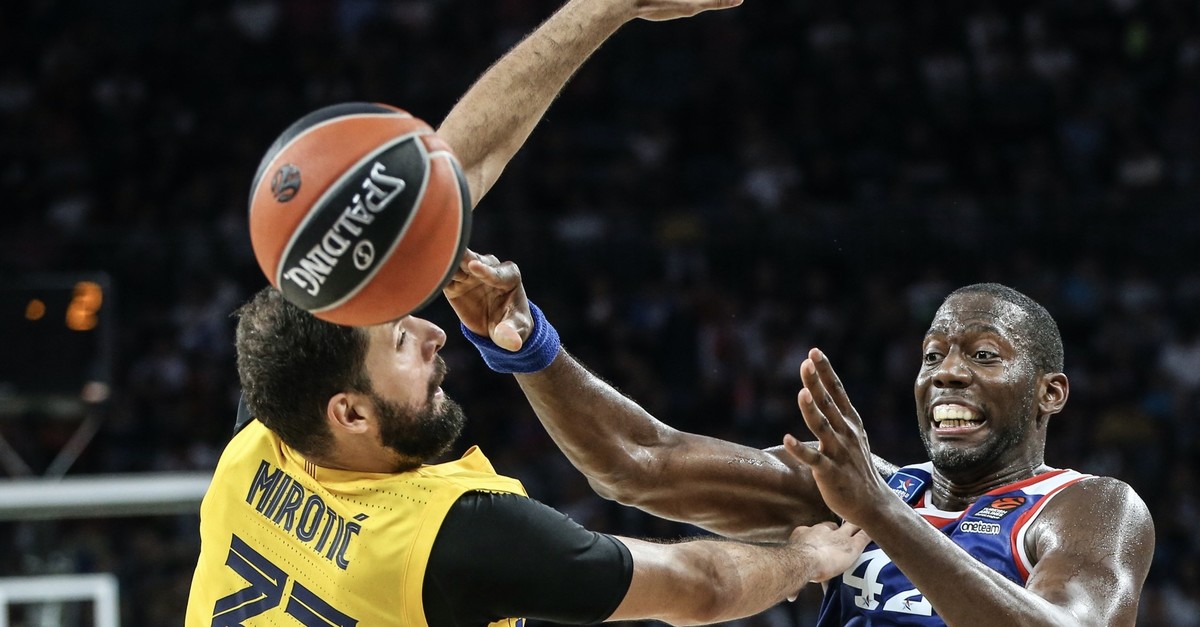 After a shaky start to the new Turkish Airlines EuroLeague season, Anadolu Efes will get a chance to bounce back in the second week if the last season's runner-up has its way with German rival Alba Berlin. The two teams will square off Friday at Istanbul's Sinan Erdem Sports Hall.

Efes would want to make fans forget about the last week's crushing defeat to Barcelona, while the German side will look to build a winning streak after an 85-65 victory against Russia's Zenit on Match Day 1. A win for the Turkish team, however, may knock off Alba Berlin from the second spot and help Efes climb to the 13th spot.

Anadolu Efes has a record of 364 wins and 295 defeats in its European campaigns so far. Its EuroLeague record, however, has largely been a balancing act with 207 wins and 204 defeats.

This will be Alba Berlin's 11th game against Anadolu Efes. Efes has lost only once against the German rival in international competitions. In the EuroLeague, the Turkish side won seven all its games against Alba Berlin.

Anadolu Efes failed to break the home-opener curse when it lost to Barcelona 64-74 in the fourth season opener loss in a row but what followed was a steady path to the top for the team.

In the past three seasons, they made a strong comeback from initial defeats. Indeed, last season and in the 2016-2017 season, a victory in the second home game also sealed the fate of the team and brought them to playoffs. And last season, they even reached Final Four.

Friday's game will not bring back any memories for both sides' players, as Doğuş Balbay of Anadolu Efes is the only player from the last game, in 2013, between two sides. Efes narrowly edged past Alba Berlin in this match while the German team's scoring record remains limited to 72 points at most. The game will be a showcase of hot new talents and veterans. In Alba Berlin, Landry Nnoko seeks to perfect his record after a good debut in the opener with 7 rebounds, a block and an assist in just 20 minutes. Nnoko will find his match in Bryant Dunston of Efes, who was chosen EuroLeague Best Defender twice and leads the league record for blocked shots.

The Turkish side also boasts a record of 10.4 three-pointers per game last season, the second-best average in EuroLeague and when it comes to accuracy from long range, it ranks third with 40.6%. Its three-point attempt sheet is also formidable, with 39 attempts in the opener with Barcelona, currently, second-most in the league in five years.