Women having greater impact on NBA than ever before 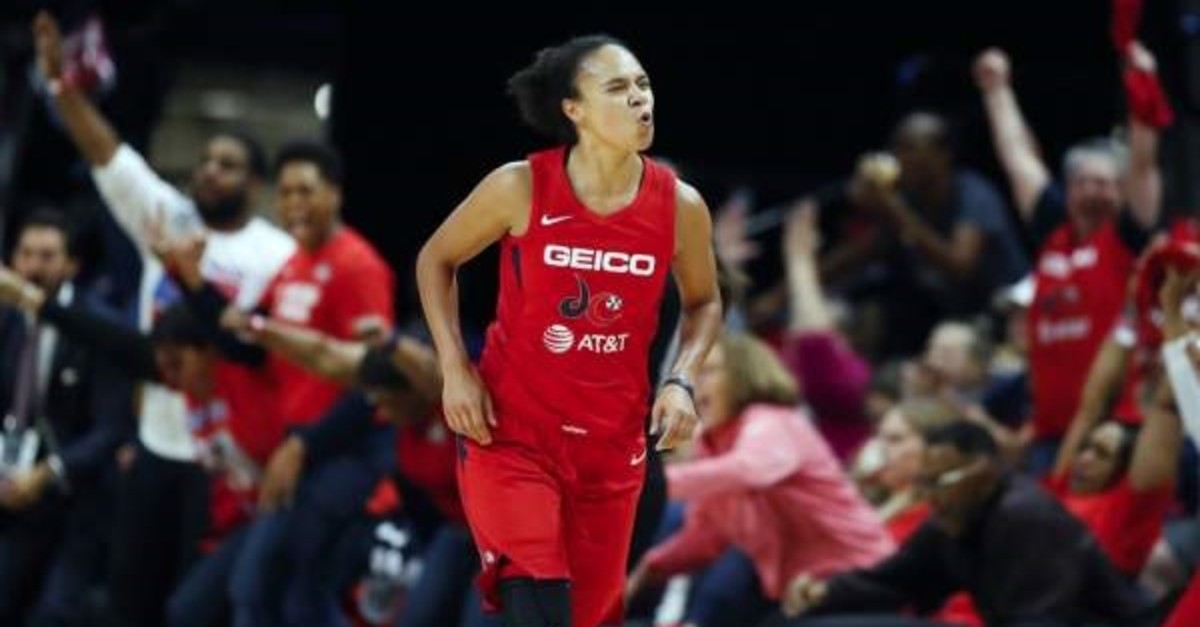