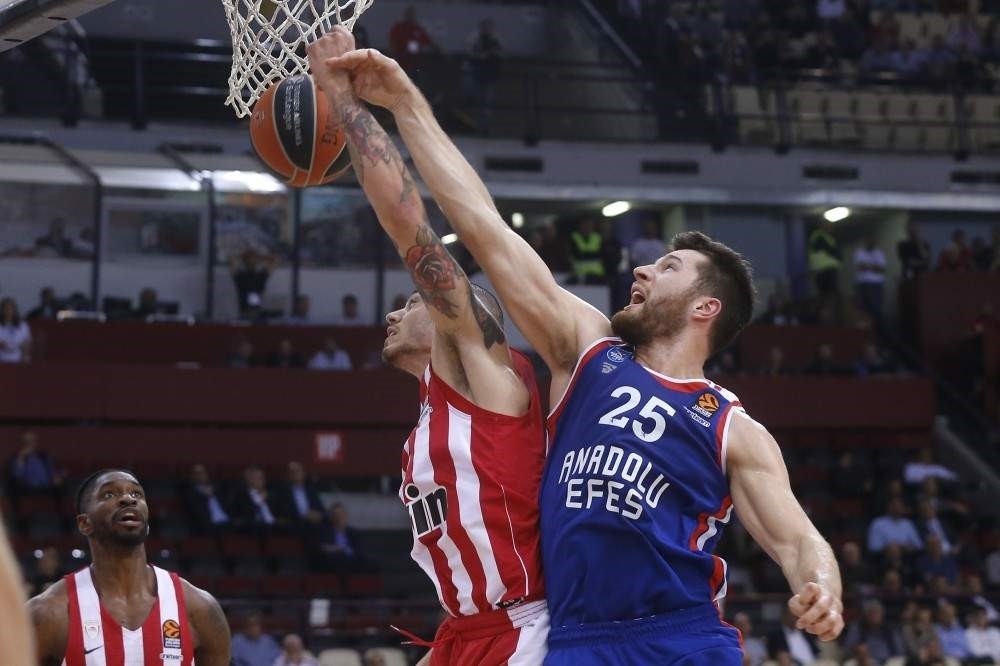 A dominant performance in the second quarter, ending 32-11 for the Istanbul club, propelled Efes to victory as it led the half by 18 points (53-35) and never looked back.

For the losing side, Brandon Paul produced 15 points and Georgios Printezis scored 14 points.

Olympiacos, on the other hand, has only two victories this season in the EuroLeague, ranking 14th in standings.

Here are Thursday's results from other EuroLeague matches: