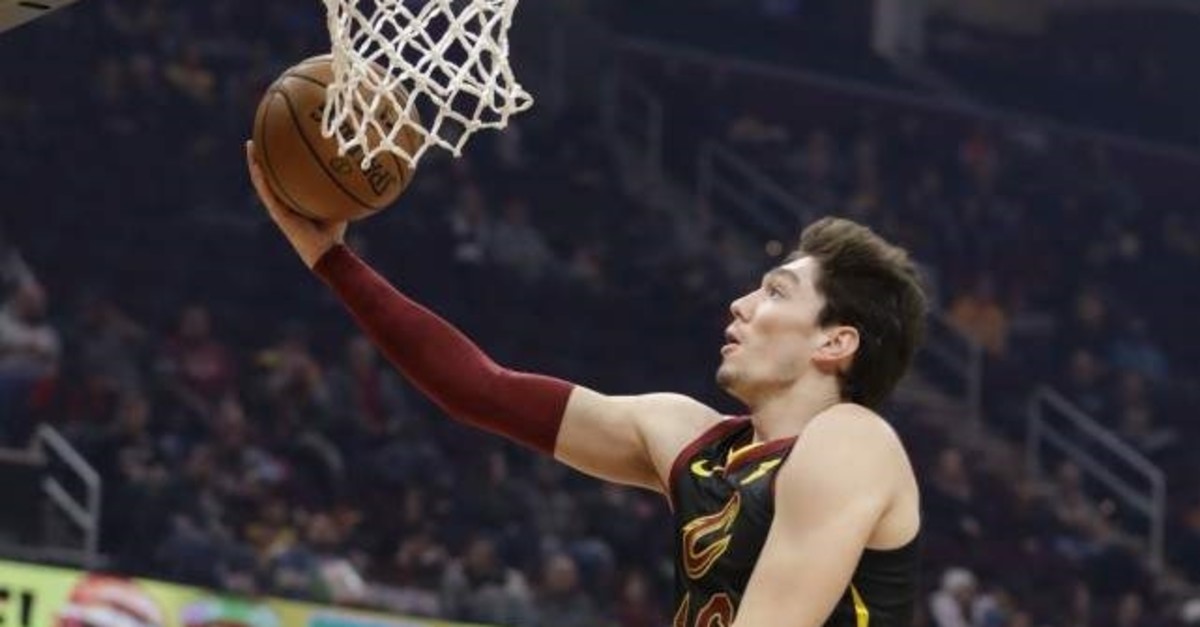 Collin Sexton scored 23 points and Cedi Osman added 18 as the host Cleveland Cavaliers held on for a 100-98 victory over the Charlotte Hornets on Wednesday.

Sexton inadvertently dribbled the ball off his foot to give Charlotte one more chance, but Rozier's bid for a game-winning 3-pointer in the waning seconds drew iron.

The 20-year-old Sexton, who shot 10 of 14 from the floor, became the third Cavaliers player in franchise history with 100-plus starts before the age of 21. Kyrie Irving and LeBron James are the others.

Rozier scored 19 of his 35 points in the fourth quarter and Cody Zeller added 15 for his career high-tying eighth straight double-digit scoring output for the Hornets, who fell for just the second time in six games.

Malik Monk, who scored a season-high 23 points in Charlotte's 110-102 victory over Sacramento on Tuesday, sustained a left hip contusion in the first half. He did not return to the game.

Osman and Sexton combined to score 29 points on 14-for-16 shooting as Cleveland overcame a dismal 1-for-13 effort from 3-point range to secure a 53-41 lead at half.

The Cavaliers kept their foot on the throttle as Love sank a pair of 3-pointers and rookie Darius Garland added another to cap a 14-2 run to start the third quarter. Love added his third 3-pointer with 6:09 remaining in the quarter to boost Cleveland's advantage to 20 points at 70-50.

Osman also provided a signature defensive play, as he had a chase-down block of Marvin Williams' layup with nearly four minutes remaining in the third quarter.

Charlotte appeared to wake up following that play, rolling off a 14-5 run to trim Cleveland's lead to 76-64 after three quarters. Rozier and Michael Kidd-Gilchrist spurred the run with five points apiece.