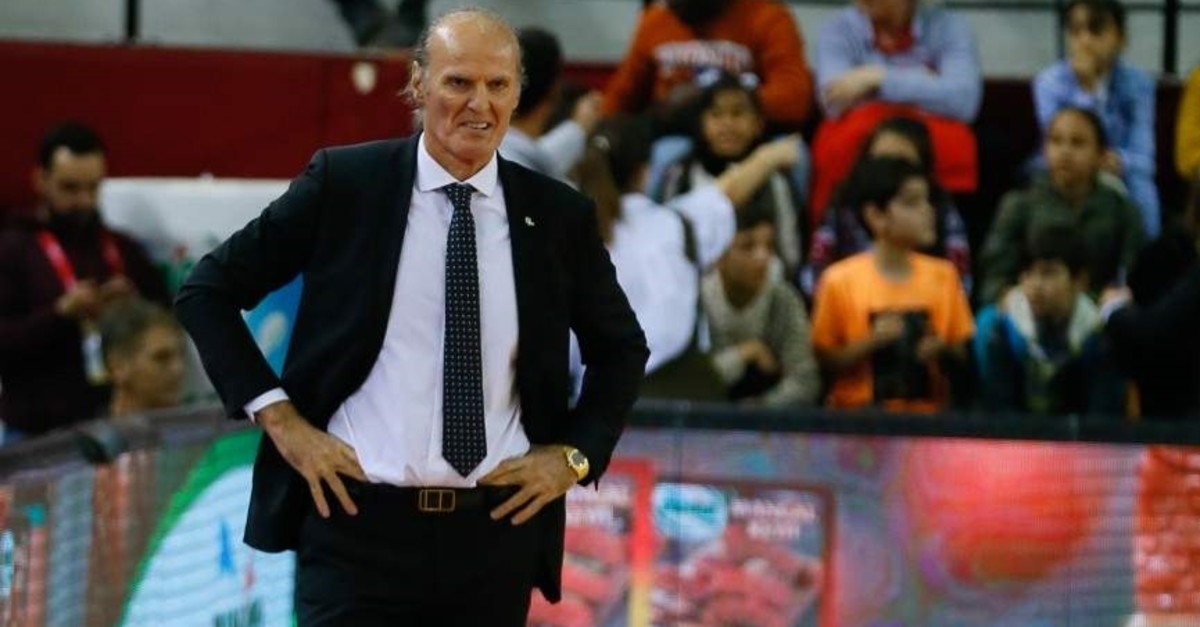 Is the third time really the charm, as the saying goes? Baskonia Vitoria-Gasteiz is about to find out. The Spain-based EuroLeague basketball club Tuesday appointed Turkish club Beşiktaş' Dusko Ivanovic to a third go-around as the team's coach.

"KIROLBET Baskonia Vitoria-Gasteiz and Coach Dusko Ivanovic are together again after the sides agreed on a contract that will put Ivanovic on the Baskonia sidelines for the remainder of the season," EuroLeague said in a statement.

Ivanovic, 62, is expected to be on the bench for their game against ALBA Berlin Thursday after moving from Beşiktaş, which he has coached since the 2018-19 season.

"Ivanovic led the club to two of its three Spanish League titles [2002 and 2010], to the EuroLeague Finals in 2001 and to the EuroLeague championship game in 2005." As a Jugoplastika Split player, Ivanovic is a two-time champion of EuroLeague, sponsored by Turkish Airlines.