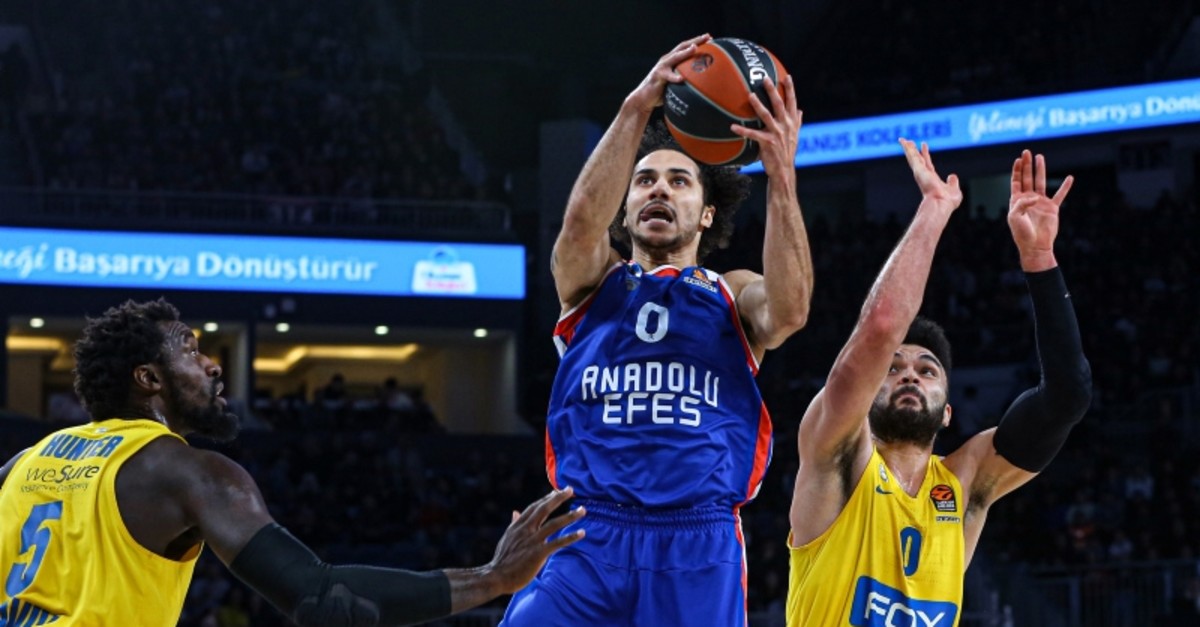 Home team Anadolu Efes led the whole game against Maccabi FOX. The Istanbul club already secured the victory by the end of the third quarter when the team were ahead by 80-58.

Cohen, Wilbekin and Caloiaro were the only Maccabi FOX players who scored in double digits.

The Turkish team were in a very good form in the EuroLeague until last week, when CSKA Moscow beat them 81-80. The Russian basketball powerhouse snapped Anadolu Efes' eight-game winning streak in the regular season.

Following Thursday's win, Anadolu Efes are currently leading the EuroLeague as they have 13-3 win/loss record.

The 2014 EuroLeague winners, Maccabi FOX come fourth in standings as they won 11 games but lost five.

In the next fixture, Anadolu Efes will take on Russia's Khimki Moscow Region on Jan. 3.