Anadolu Efes to take on Khimki in Euroleague 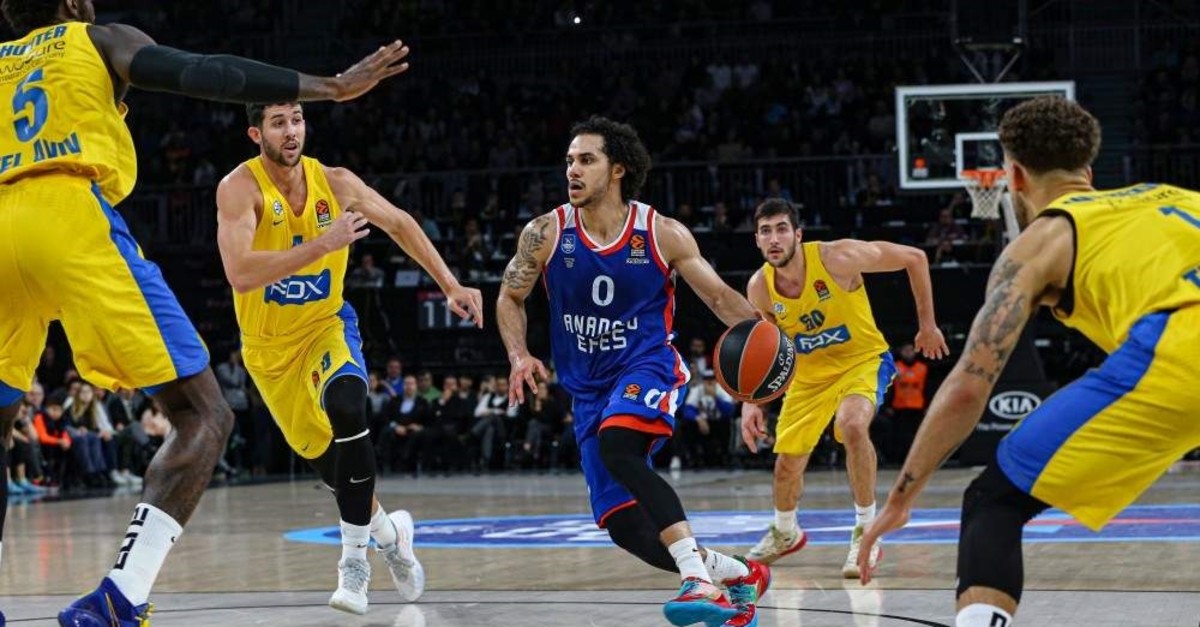 The Turkish outfit enjoyed a streak of 13 wins this season and last defeated Israel's Maccabi Fox last week at home, a victory following a defeat against Khimki's crosstown rival CSKA Moscow. Khimki. on the other hand, sits seventh with eight wins and eight losses.

Larkin leads the team with the second-best scoring average in EuroLeague or 20.2 points per game (ppg) and boasts 3.8 assists average per game (apg). Shved surpassed all scorers this season with 20.9 ppg and 5.3 assists.

The Turkish side defeated Khimki 84-85 in Week 3 last season with a 3-pointer with 2 seconds to go by Doğuş Balbay. Khimki, on the other side, set a EuroLeague record thanks to Anadolu Efes, with 17 3-pointers they scored in a home win against the Turkish side in December 2017.