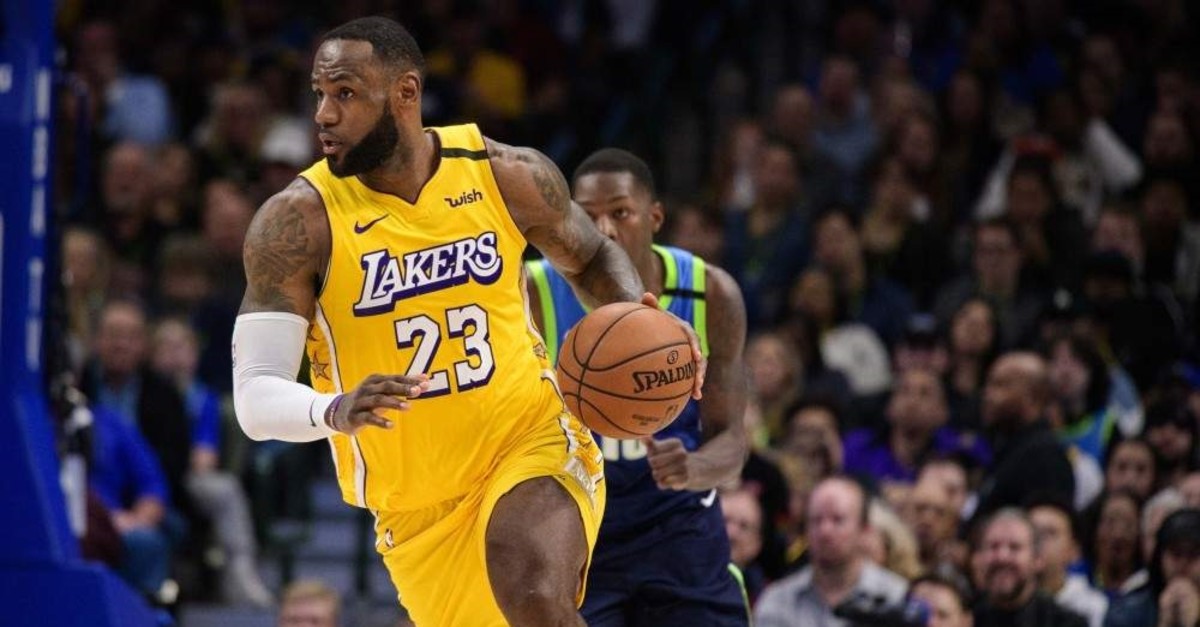 LeBron James scored 23 of his 31 points in the second half as the Los Angeles Lakers broke open a close game to register a ninth straight NBA victory, 128-99 over the Cleveland Cavaliers.

With Lakers star Anthony Davis still sidelined by a sore backside from a fall, Dwight Howard added season highs of 21 points and 15 rebounds for the Western Conference leaders.

The Cavs had leaped to a 14-point lead in the first half but the Lakers had cut the deficit to one point at the interval and exploded with 81 points in the second half.

"Defensively we got stops and we had a great pace. Even when they scored we got the ball out and continued to play with a lot of pace," James said. "That allows us to get into our offense. We're playing with a lot of balance."

All five Cavaliers starters scored in double figures, with Collin Sexton (16), Garland (16) and Cedi Osman (15) joining Love and Thompson in the distinction.

The Cavaliers shot just 7-for-25 on 3-point attempts, with Osman accounting for four of the seven successes. The Lakers hit 11 of 30 tries from behind the arc.