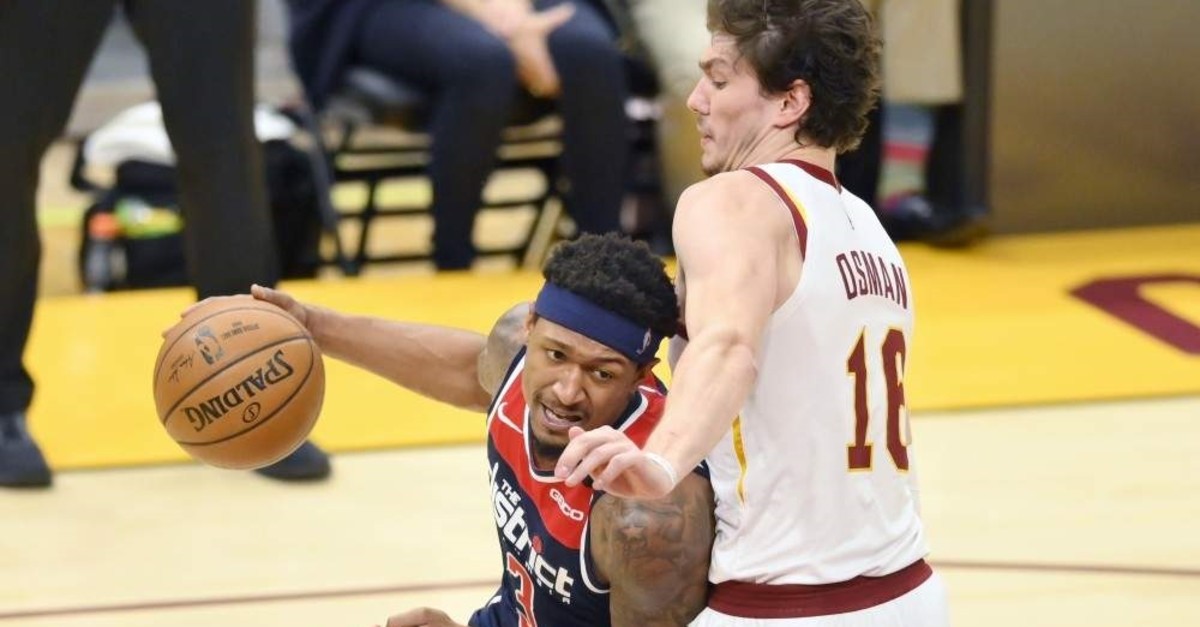 A Turkish basketball player in the NBA, Cedi Osman promised on Saturday to support earthquake victims in eastern Turkey.

Osman said on his Twitter account that he will donate $100 to quake victims in Elazığ for every three-pointers made during Saturday's NBA game between Cleveland Cavaliers and Chicago Bulls.

A Cavaliers small forward since 2017, Osman, 24, encouraged both his team and opponent Bulls for plenty of three-pointers.

"Come on guys show what we can do together!" he said.

Turkish football players Arda Turan, Nuri Şahin and Yusuf Yazıcı responded to Osman's message by saying that they will also donate the same amount to the victims.

Support poured in for Osman's call shortly after his message.

Galatasaray S.K.'s Isıl Alben said she would also donate $100 to victims, as she thanked Cedi for raising awareness.

The Cavaliers will face Bulls at Rocket Mortgage FieldHouse, Cleveland.

The match between the Eastern Conference franchises will begin at 8 p.m. local time in Ohio (Sunday, 0100GMT).

At least 29 people have died in the magnitude 6.8 earthquake. Turkish authorities said on Saturday that 1,234 others were injured.

Tremors were also felt in neighboring countries including Syria and Georgia.