BBC sparks outrage after mixing up Bryant and LeBron James 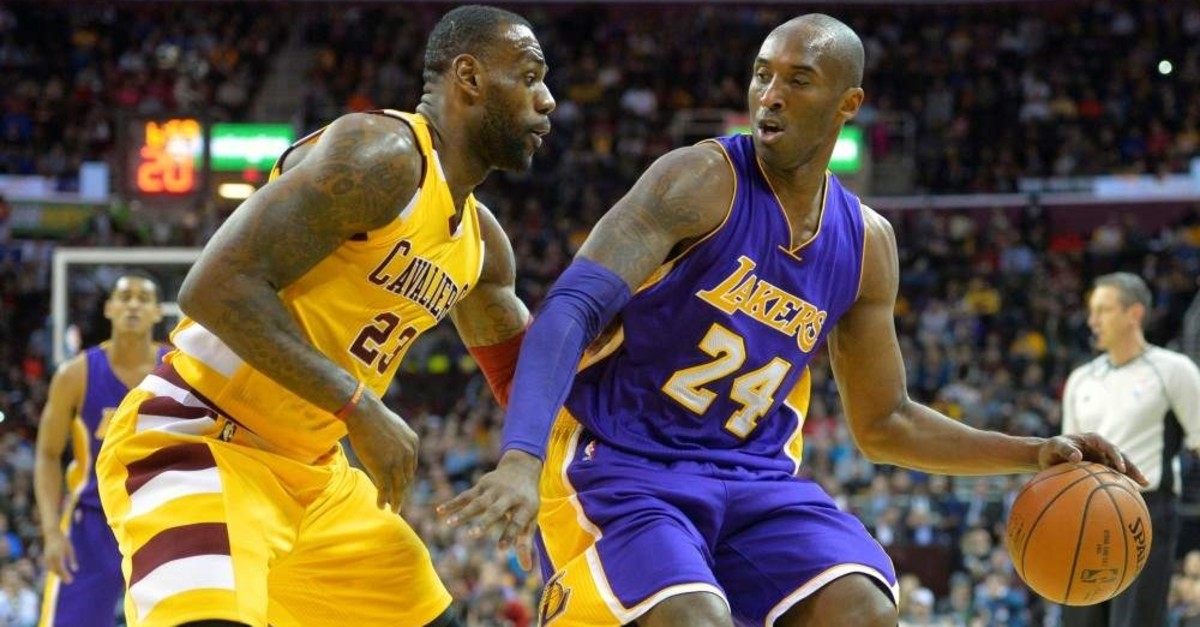 The BBC faced backlash Monday after airing footage of LeBron James during its coverage of the death of NBA legend Kobe Bryant.

Fans took it to social media to express their frustration at BBC after footage of James beating Bryant's career points record while the narrator spoke about Bryant's accomplishments, without explaining why James was appearing on the screen.

Most users blamed BBC for not being able to tell apart the two players from each other, with some going as far as accusing the broadcaster of racism.

"Deeply unfortunate mix up from BBC. They got two big, black men confused and featured Lebron James instead of late Kobe Bryant in this news segment. This only adds to our collective grief at this time. Has a correction and apology been issued yet? Shame," White wrote.

Following the backlash, the BBC issued an apology, calling it a human error.

"In tonight's coverage of the death of Kobe Bryant on #BBCNewsTen we mistakenly used pictures of LeBron James in one section of the report. We apologise for this human error which fell below our usual standards on the programme," wrote Paul Royall, who is the editor of the BBC News at Six and Ten, the program in which the error occurred.

The broadcaster also published the apology on its website, saying that this was not the first time a BBC program offered apology for confusing two sports stars.