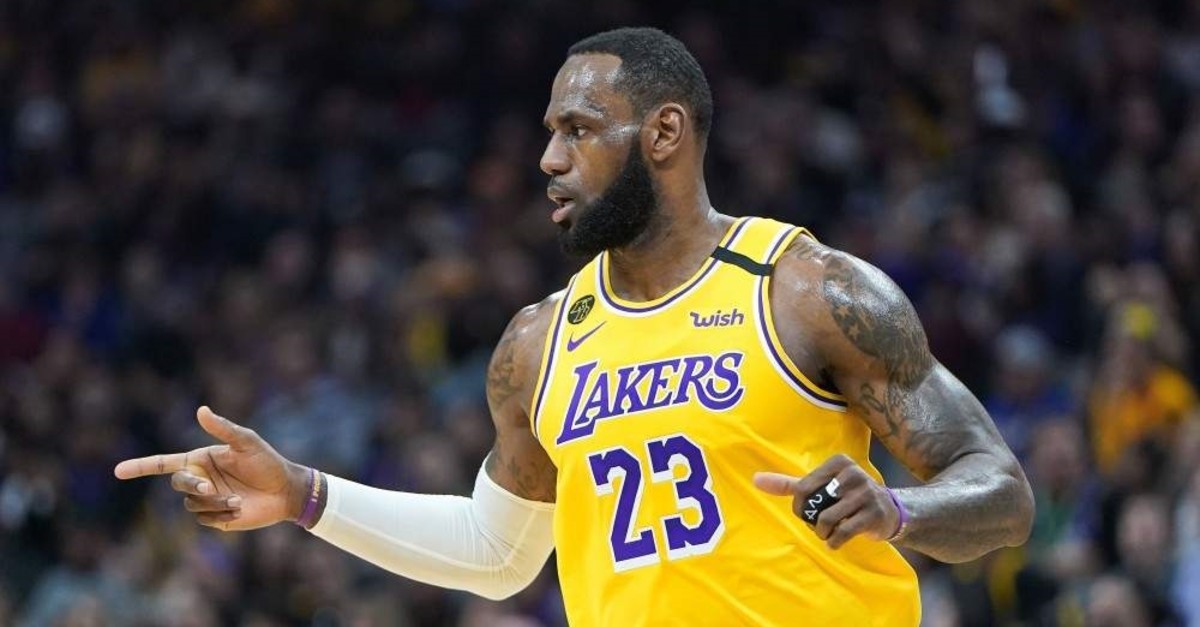 Los Angeles Lakers forward LeBron James had a choice to make for the NBA All-Star Game later this month in Chicago.

He could choose to have his team wear No. 24 to honor Kobe Bryant, who died Jan. 26 in a helicopter crash. Or, he could opt for his team to wear No. 2 to honor Bryant's daughter, Gianna, a budding basketball star who died with her famous father and seven others on a foggy morning in Southern California.

James, who has a 5-year-old daughter of his own, quickly chose No. 2 to honor Gianna.

"To see him these last three years just being ... y'all see 'GirlDad,' the hashtag. I'm a girl dad. My brother right here (Anthony Davis) is a girl dad," James told reporters, adding that he thought of his daughter, Zhuri, as he chose No. 2.

James said Bryant remains on the mind of players on the Lakers, who pulled away for a 129-113 win over the Sacramento Kings on Saturday after scoring 81 points in the first half.

"The fact that we scored 81 points ... in the first 24 minutes, how eerie that was, and then both teams' combined points were 242 (like 24 for Kobe and 2 for Gianna), there was some weird stuff going on," James said.