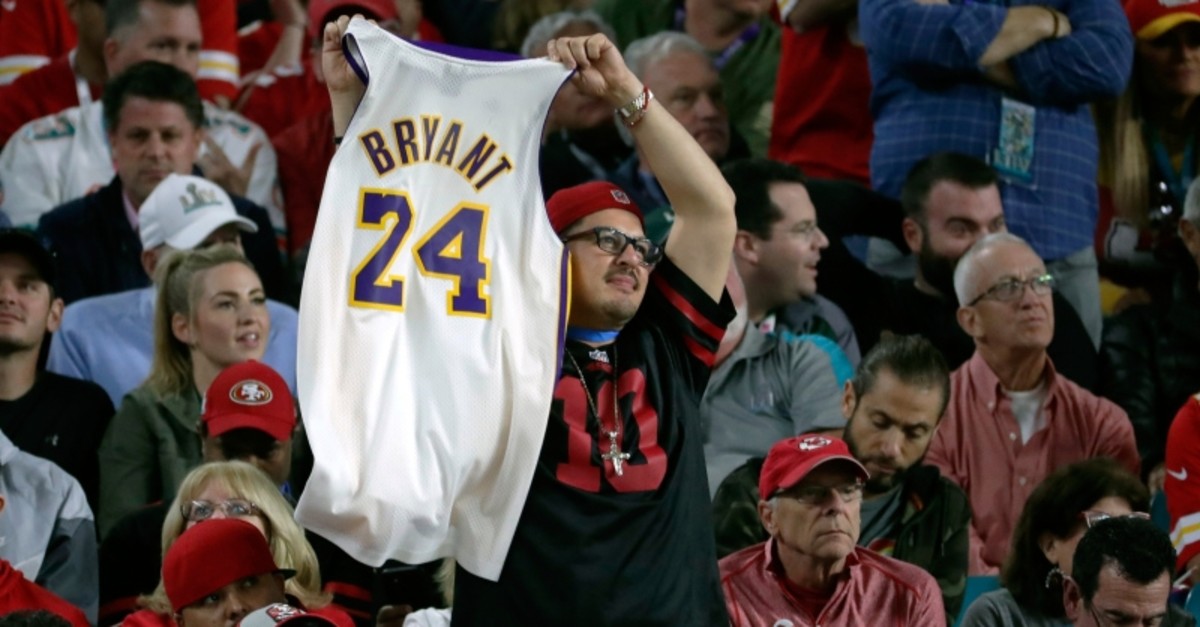 The Los Angeles Times, citing two unnamed sources, and CNN, citing a source close to the Bryant family, were among the outlets reporting the event, which had not been officially announced.

The "2-24" date would carry some symbolism – Bryant wore the No. 24 jersey in the later stages of his career and his 13-year-old daughter Gianna, who also died in the crash, wore No. 2 for her school basketball team.

Staples Center, the home arena of both the Lakers and the rival Los Angeles Clippers, as well as a concert venue, has hosted memorials for recording artists Michael Jackson and Nipsey Hussle.

The Lakers themselves paid an emotional tribute to Bryant there in their first game after the club legend's death, when they hosted the Portland Trail Blazers.

Fans mourning Bryant had made the area outside Staples a spontaneous shrine, leaving mountains of flowers along with basketballs, jerseys, stuffed animals and other mementos.

Feb. 24 falls on a Monday between two Lakers home games and reports indicate the ceremony will take place early enough in the day to allow a Clippers to host a scheduled home game against the Memphis Grizzlies that evening.
RELATED TOPICS