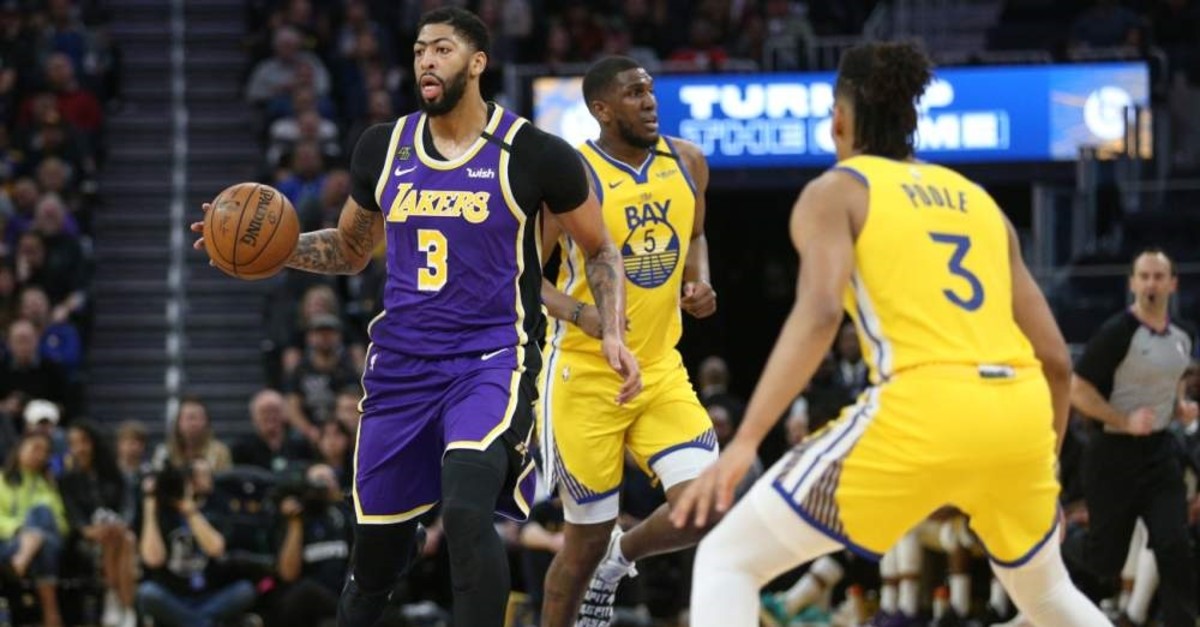 The Knicks, who appear destined to suffer a seventh consecutive losing season in the 2019-20 campaign, were rated the NBA's most valuable franchise for a fifth consecutive year at $4.6 billion, a 15% hike in value from a year earlier.

Among North American sports teams, only the NFL's Dallas Cowboys are valued higher at $5.5 billion with Major League Baseball's New York Yankees level with the Knicks at $4.6 billion.

Rounding out the top five most valuable North American sports franchises are the Lakers at $4.4 billion, up 19%, and the Warriors at $4.3 billion, up 23%.

By comparison, the average NFL team grew 11% in value over the past year to $2.86 billion while the average MLB club grew 8% in value to $1.78 billion.

Only the reigning NBA champion Toronto Raptors had a higher value jump than Golden State, the Canadian club boosted by 25% in year-over-year value.

The Warriors were helped by a new $1 billion home arena in San Francisco, leaving behind a smaller and older facility in Oakland.

But they also lost to Toronto in the NBA Finals, lost injured star Kevin Durant to Brooklyn in free agency and following major injuries to star guards Stephen Curry and Klay Thompson were 12-42 with the NBA's worst record after five consecutive appearances in the NBA Finals.

Alibaba co-founder Joseph Tsai bought the Brooklyn Nets and their home arena for $3.3 billion and Michael Jordan sold a 20% stake in the Charlotte Hornets, who were valued in the deal at $1.5 billion.