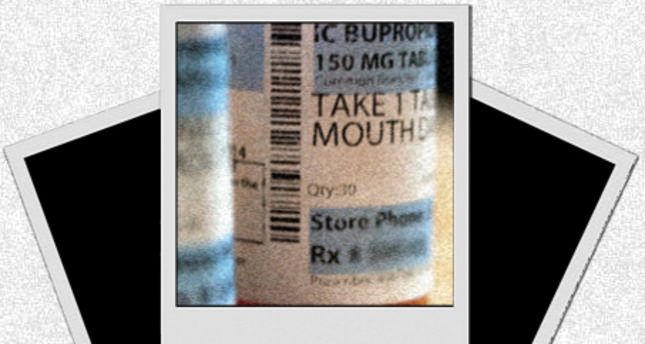 by İsmail Selim Eşsiz Sep 07, 2014 12:00 am
In democratic societies, one of the most important elements to keeping them democratic is a system of separation of Powers. But that is not essentially limited to governments.The same can be said for journalism as well. In every respectable newspaper there is a system of checks and balances that closely scrutinizes every news article before publishing it. I am not necessarily talking about small typos here. Of course, they are important, but my point is more ethically-based. Every reporter has an editor that checks on them, and they have a managing editor check on editors as well. On top of them there is an editor-in-chief. So you really can't pull a fast one and report on news that is not ethically sound. Even if you could, there are always ombudsmen who will respond to reader's comments and act accordingly. The reason I am saying this: Even though every newspaper's editorial board has different opinions, there is always a safety net to where one can fall back. However thanks to the rapid development of Internet journalism, most of these websites don't employ an editorial board or an ombudsman or a reporter for that matter.

Let me make my point clearer here. Like every occupation, there is corruption in journalism as well. But thanks to the checks and balances system, damage to credibility can usually be mitigated if not thwarted completely. Of course, most newspapers also have websites, and their staff usually provides content for both the printed and online version. But for those that don't have this luxury, well let's just say things can get a bit hectic.
Now I will provide you with an example from one of the most remote yet one of the fastest growing sectors in journalism: the Zoe Quinn scandal in game journalism. A quick summary of the events and claims:

An indie game designer, Zoe Quinn, released a game called "Depression Quest." A system called "Green Light" in the online game store Steam lets indie developers release their games through Steam but only if they get enough votes from the community. So it falls to developers to impress the critics and journalists that follow indie games closely in order to get their games out there. Well "Depression Quest" gets dazzling reviews from a couple of big game journalism sites such as Kotaku and Rock, Paper, Shotgun. The game journalist who praised both the game and Quinn on these sites was named Nathan Grayson. Well it seems fine so far, but when claims of sexual interaction between Quinn and Grayson - as well as four other guys who are key players in the game industry and journalism - surfaced, things heated up. Users of board sites such as 4chan and Reddit tried to discuss the issue, but very surprisingly both sites moderators started to shut down every attempt. This also led to even more outrage, and the "Quinnspiracy," as they call it, gained more coverage.

On Aug. 19, another video game news blog, Games Nosh, tried to cover the story, but hours later their host asked them to remove the article, and their official Twitter account said: "Host wants us to remove the article. Seeing if we can find a workaround to satisfy them." Alas, they couldn't, and the article was removed. Another article of similar fashion was taken down from site N4G as well without an explanation.

Also, one of the moderators from Reddit leaked a message from Quinn asking him to remove negative posts on the matter. After the leak admins of Reddit demoted the moderator, which pretty much resulted in everyone focusing on the matter even more intensely, they discovered that several game journalist were contributing money to Quinn via a website called Patreon. Another thing that caused the backlash was the claim that Robin Arnott was one of the four guys I mentioned above. Why you ask? Robin Arnott was on the judging panel in a competition that "Depression Quest" won. Quinn's crackdown on Youtubers that decided to cover this issue by accusing them with violating DMCA (Digital Millennium Copyright Act) didn't help her standing either.Well the "Quinnspiracy" is not over yet, but these are the parts that interest us in terms of journalism.

I am not going to get into an argument of "he said she said," but it seems to me that most of this could be avoided by a solid failsafe system and an effective editorial board. Think of it this way.When even in an industry about entertainment has this much corruption and controversy in it - whether it is alleged or not - how are things when politics, the economy or conflicts are the subject?