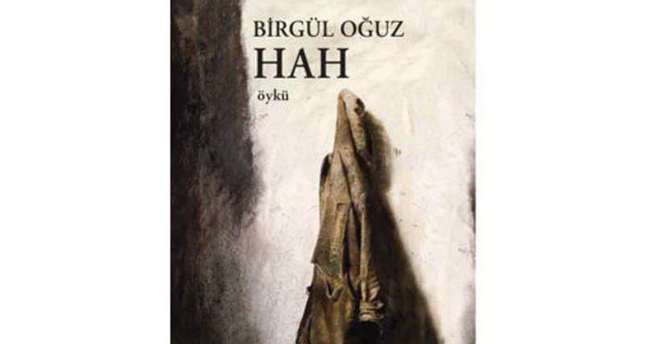 by AA Oct 09, 2014 12:00 am
The winners of the 2014 EU Prize for Literature (EUPL) were announced on Wednesday at the Frankfurt Book Fair with Turkish author Birgül Oğuz among the winners. With an aim to promote non-national literary works, the prize is given to the best new and emerging authors in Europe. Oğuz was among this year's winners with her short story book "Aha" (Hah). Oğuz, who studied Comparative Literature at Istanbul Bilgi University, was presented with the Yaşar Nabi Nayır Youth Award for her other short story book "Fasulyenin Bildiği" (What Bean Knows) in 2007. Other winners of this year's competition were Albanian author Ben Blushi (Othello, Arap of Vlora), Bulgarian author Milen Ruskov (Sumit), Czech writer Jan Nemec (A History of Light), Greek author Makis Tsitas (God is My Witness), Irish writer Oddny Eir (Land of Love, Plan of Ruins), Latvian author Janis Jonev (94. Mansards), Liechtensteiner writer Armin Öhri (The Dark Muse), Maltese author Pierre J. Mejlak (What the Night Lets You Say), Ognjen Spahic from Montenegro (Head Full of Joy), Dutch writer Marente de Moor (The Dutch Maiden), Serbian writer Ugljesa Sajtinac (Quite Modest Gifts), British author Evie Wyld (All the Birds, Singing). Each winner received €5,000 (TL 14,000) and benefits from extra promotion and international visibility. The prize encourages the winners' publishers to apply for EU funding to have the winning books translated into other languages and reach new markets. The EU has provided funding for the translation of books by 56 (out of 59) EUPL winners into 20 different European languages since 2009, when the prize was launched. The winners have chance to participate in prestigious book fairs such as Frankfurt, London, Göteborg and the Passaporta Festival in Brussels. Androulla Vassiliou, European Commissioner for Education, Culture, Multilingualism and Youth said, "The prize is dedicated to the best new and emerging authors in Europe, regardless of their country of origin or language. The aim is to showcase Europe's best contemporary literature, encourage cross-border sales and promote the translation, publishing and reading of literature from other countries. The EU's new Creative Europe program offers grants for translation, helping authors to attract readers beyond national and linguistic borders." The EUPL is organized by the European Commission in cooperation with the European Booksellers' Federation, the European Writers' Council and the Federation of European Publishers. The awards will be presented during a gala ceremony on Nov. 18 in Brussels with the participation of the European Commissioner for Education and Culture, members of the European Parliament and representatives of the Italian Presidency of the EU.