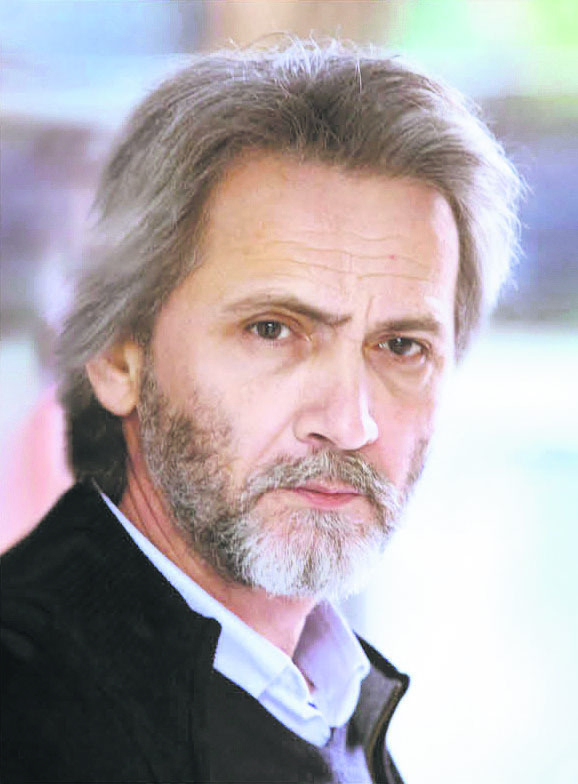 by Zeynep Esra İstanbullu May 06, 2015 12:00 am
Set in the final years of the Ottoman Empire, "İmaret" (Workhouse) tells the story of two close friends in Greece's small city of Arta. Although they come from different ethnic groups, friendship is born out the mutual feelings shared between a young Turkish boy and a young Greek boy. The destinies of Necip and Liontos are first crossed on the night they are born in 1854. Three different nations gather at the clock tower of Arta: The Turks, Greeks and Jews. İmaret is a modern tragedy that revolves around the two friends' love, rivalry, hardships and common history and traditions. Alongside the story of the two young boys, the book depicts crime in the imperial era, Greeks and the sorrows and joys of life. Written by Yannis Kalpouzos, the book won the Readers Award of the Greece National Book Center. Indeed, it embodies all basic elements of classic Greek tragedy including action, pain and catharsis - the purification of emotions. Kalpouzos conducted an extensive study before he sat down to write his novel, and masterfully harmonizes Turkish and Greek folklore, tales and songs all while introducing a colorful story. These elements also allow him to highlight the similarities between the characters and the two nations. Readers will be entertained but also feel sad while reading it. They will feel as if they were listening to the exciting rhythms of bouzouki and the emotional sound of kanun. Kalpouzos's novel has been translated into Turkish from Greek and is now available in bookstores.
Last Update: May 07, 2015 12:24 am
RELATED TOPICS