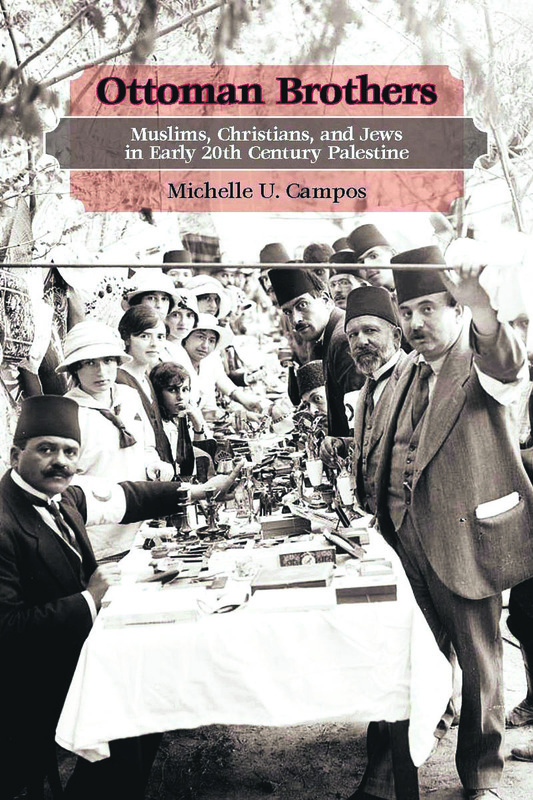 In her book, Campos focuses on the rapid reform process in the Ottoman Empire toward its collapse and investigates the development of Ottoman identity when all Muslims, Christians and Jews became citizens of the Ottoman Empire with the 1908 revolution.

The book claims that Jews and Arabs adopted the idea of being citizens of the empire despite the Zionist movement that broke out in Palestine and Arab nationalism in the early 20th century. Campos shows evidence that the conflict between Arabs and Jews in Palestine is not ancient, but emerged due to the tension created by the lack of promise and action of Ottoman thought.

Campos examines the social and political reforms in the Ottoman Empire in its last years without idealizing the concrete successes and reminds readers of the many opportunities that surfaced during the British invasion in 1917. "Ottoman Brothers: Muslims, Christians, and Jews in Early Twentieth-Century Palestine," which was originally published by Stanford University Press in 2011, is the winner of the 2011 Yonatan Shapiro Book Prize, sponsored by the Association of Israel Studies and the winner of the 2011 National Jewish Book Award in Sephardic Culture sponsored by the Jewish Book Council.
Last Update: May 27, 2015 10:32 pm
RELATED TOPICS