The Wonder of the Fascinating Silver Screen 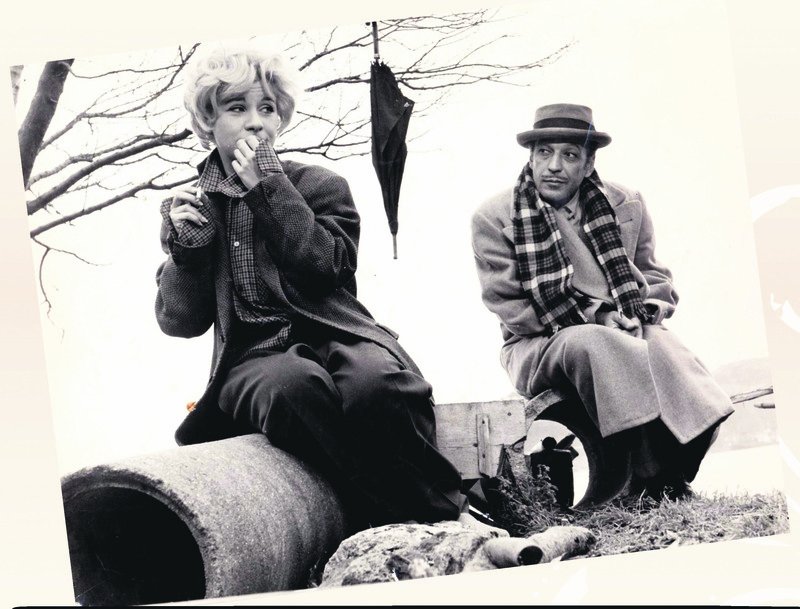 The compilation book ‘Hayret Perdesini Temaşa' (The Wonder of the Fascinating Silver Screen), authored by Serdar Arslan, contains writings about Ayşe Şasa, a screenwriter and author who passed away on June 16 last year

Serdar Arslan's book "Hayret Perdesini Temaşa," indexing writings about Şasa, who was an acclaimed screenwriter and writer, is on the shelves. The book, published by İnsan Publications, offers insights into Şasa through conversations with her and essays about her life and work.

Arslan said that the book is a compilation of several writers and added: "The book consists of writings about Şasa, including her friends' writings, conversations with her and writings after her death."

"Ayşe Şasa cared a lot about what was written about her, and especially cared about the youth's view. With this mind, I thought collecting the writings about her in a book would be nice for her," Arslan said.

Arslan also mentioned his work on cinema. "I am conducting research on how we can create a language uniquely for Turkish cinema. Ayşe Şasa is the one who succeeded at that first. I compiled the book in an attempt to follow in her footsteps as a humble apprentice," Arslan said.

He underlined that the letters Şasa wrote to Engin Deniz Akarlı, a Near East historian, constitute an important part of the book. "The letters that Ayşe wrote to Engin in 1991 are very significant in that she revealed how the media manipulated the world's opinion about the Gulf War and shaped people's perception during the war."

Arslan also explained how he met Şasa. He said Şasa read one of his essays commenting on her book "Yeşilçam Günlüğü" (Yeşilçam Journal), which was published online in 2002. He said after Şasa called him they met in person, adding: "When she felt a little bit of kindness in a person she met, she would never break the connection with that person. She had an idiosyncratic way of thinking and perception. The little details she told while speaking to you had an enlightening effect on your mind. She would raise your awareness about what you should do in parallel with your aim."

Arslan had started to compiling the book, which contains the writings of nearly 50 people, a month before Şasa's death. "When you get to know Ayşe, you realize that the "soul adventure," her original definition, is a very precious thing and one needs to absorb the entire philosophy. When people write on Şasa, they tend to concentrate on the difficulties she had been through during her childhood and her youth, or her transition between being a socialist, atheist, Muslim and Sufi. In my opinion, they need to focus on her whole life between 1941 and 2014, as her life gives us leads about the issues people may face with in modern time, why people are beaten by the age and how they can defeat the age," Arslan said.

Ayşe Şasa was born in Istanbul in 1941 and graduated from Robert College in 1960. She had been interested in cinema since college and she considered meeting Kemal Tahir as a turning point in her life. She worked as an assistant for Atıf Yılmaz, a groundbreaking Turkish screenwriter and producer. Şasa started to write scripts in 1963, but she stepped back for 10 years because her schizophrenia that crippled her life. She wrote the scripts of "Son Kuşlar" (The Last Birds), "Ah Güzel Istanbul" (Oh Beautiful Istanbul), "Utanç" (Shame) and "Gramofon Avrat" (Gramaphone Wife) and she published her essay about cinema "Yeşilçam Günlüğü" in 1993. Her book "Delilik Ülkesinden Notlar" (Notes from the Land of Madness) was published in February 2003. She produced many scripts and books. She died on June 16, 2014.
Last Update: Jun 17, 2015 1:31 am
RELATED TOPICS