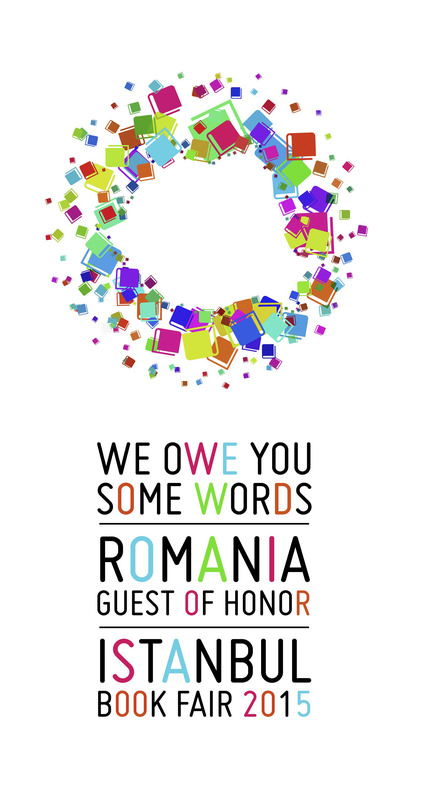 by Anadolu Agency Sep 09, 2015 12:00 am
Organized by TÜYAP and the Turkish Publisher Association, the International Istanbul Book Fair will open its doors to visitors for the 34th time on Nov. 7. The fair will continue until Nov. 15 and take place simultaneously with the 25th International Istanbul Art Fair. The book fair, which will take place at the Büyükçekmece TÜYAP Fair and Congress Center, will run for nine days. The motto for this year's book fair is "Humor: Looking at Life with a Smile."

Veteran cartoon artist Tan Oral will be featured as "the Cartoonist of Honor" at the fair and attend various panel sessions and events throughout the International Istanbul Book Fair. Moreover, a book will be published featuring Oral's life, art and a selection of his works along with an exhibition composed of the artist's works under the curatorship of Sadık Karamustafa. As a part of the fair, the "Aziz Nesin is 100 Years Old" event will take place and the "Aziz Nesin: More Than Life 1915-2015" exhibition will be displayed under the curatorship of Işın Önol in parallel with other events dedicated to the legendary Turkish writer and humorist.

Speaking at the press conference, TÜYAP Culture Fairs Coordinator Deniz Kavukçuoğlu said this year's fair will welcome 700 publishing houses and continued, "Last year, the fair drew 500,000 book lovers to the fair venue. This year, we hope to extend this number even more." He also said students, teachers, writers, cartoonists and retirees will not be charged for entrance fee. Metin Celal, the president of Turkish Publishers Association, underscored that over 561 books were published in Turkey last year. "This number indicated that we published 7.3 books for every person in this country. Our production capacity increased by 4.6 percent and we have become the 12th biggest publishing industry in the world by generating $2,281,000,000 in revenue. We also published 50,752 different new books, making us the 11th biggest publishing industry in the world according to the figures of UNESCO," said Celal, adding it is not surprising that the Istanbul Book Fair to welcome 500,000 visitors and host over 600 publishing houses. He said the International Istanbul Book Fair ranks number one in the world regarding the number of visitors the event welcomes every year and concluded by saying, "This fair is one of the pioneers in its field."

Also speaking at the press conference, Alexandru Popescu, coordinator of Romania's Ministry of Culture, stressed the literary bond between Romania and Turkey. "We are honored to be featured as the 'Guest of Honor' at the TÜYAP International Istanbul Book Fair. I believe that this partnership will strengthen the connection between our two countries," said Popescu. Romania will be represented at the fair by 12 prominent writers in Romanian literature, two moderators and two translators. Romania's stand, featuring examples of Romanian literature and culture, will be open for four days and it will organize panel sessions, poetry readings, small music concerts, meet&greet events for professional publishers and special events for children. Moreover, Romanian writers Matei Visniec, Dumitru Tepeneag, Mircea Dinescu, Dan Lungu, Octavian Soviany, Carmen Muşat, Daniel Cristea-Enache and Florin Bican will attend to the fair.

"We will introduce the prominent publishing houses of Romania," said Popescu. "We will organize workshops as it is important for Romanian publishing houses to meet with their Turkish counterparts as well as translators. Moreover, we will present two new novels which have been translated into English: Dan Lungu's "Komünist Bir Kocakarıyım!" (I am an Old Communist Woman!) and Florin Irimia's "Karanlık Pencere" (Dark Windows).

Popescu said that the motto of the Romanian stand emphasizes how many words in the Romanian language share similarities with Turkish words. "Above all that, it is our duty to strengthen the bond between our two countries and introduce Romanian literature in Turkey," concluded Popescu.
Last Update: Sep 09, 2015 1:40 am
RELATED TOPICS