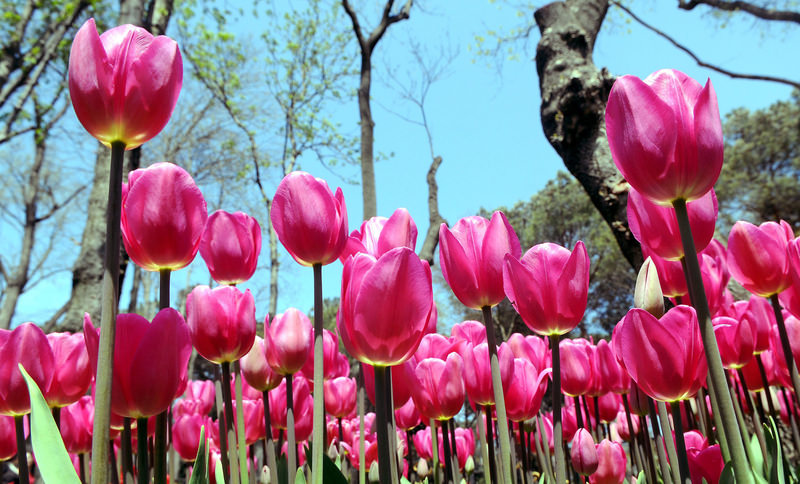 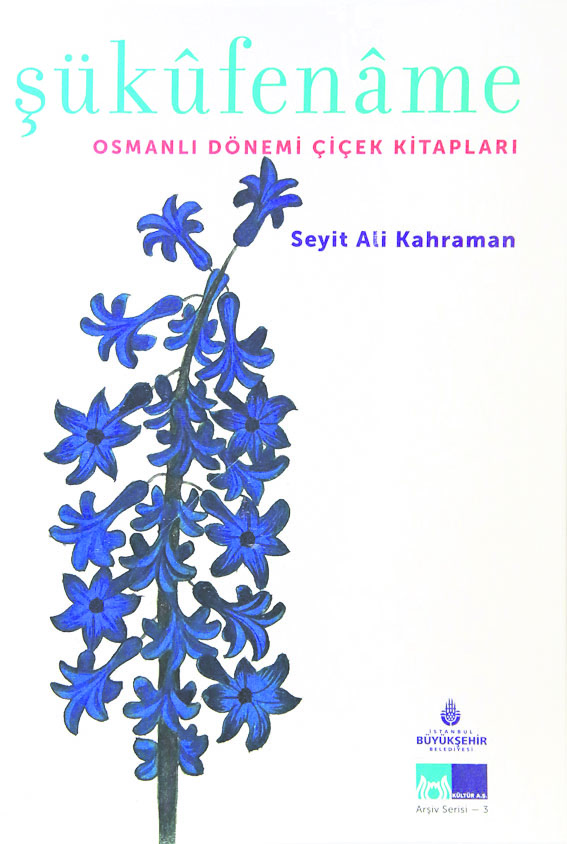 Edited by researcher and author Seyit Ali Kahraman, the book sheds light onto the historical development of Ottoman era floriculture, revealing that the love for flowers and floriculture had a role in the daily lives of Ottomans.

Kültür A.Ş., the cultural enterprise of the Istanbul Metropolitan Municipality (İBB), compiled eight different manuscripts on "Şükufename" referring to floral art at the time of the Ottoman Empire in a new book. Edited by researcher and author Seyit Ali Kahraman, the book sheds light onto the historical development of Ottoman-era floriculture.

Gathering manuscripts like "Şükufename-i Ali Çelebi" (Ali Çelebi's Şükufename), "Ubeydullah Efendi," "Lalezari Mehmed Efendi," "Şükufename," "Defter-i Lalezar-ı İstanbul" (Istanbul's Tulip Record), "Takvimü'l kibar min mi'yaril ezhar," "Karanfil Risalesi" (Booklet on Cloves), "Revnak-ı Bostan" (Splendor of the Garden), the book reveals that love for flower and floriculture had a big role in the daily lives of Ottomans. "After Turks adopted Islam, their love for flowers deepened. Many Sufi and other religious scholars used to grow flowers." The book pays special attention to tulips. Citing Shaikh-al Islam Ebussuud Efendi, the book states that Ottoman Sultan Süleyman I presented a tulip bulb from the city of Bolu to Ebussuud Efendi. His interest in tulips led him to encourage others to grow tulips.

Istanbul's famous Sufi scholar Aziz Mahmut Hüdai was also interested in growing Tulips and convinced others to do the same. The book also states that the love for tulips flourished in an economic sense during the era. "A valuable tulip bulb used to be bought for 1,000 gold coins. The interest turned into a trend of "tulip mania." This period, however, "ended with a revolutionary movement that toppled the emperor and destroyed all efforts for better civilization," one passage in the book reads. Readers can find an encyclopedia of flowers as well as a list of flower names mentioned in the manuscripts.
RELATED TOPICS