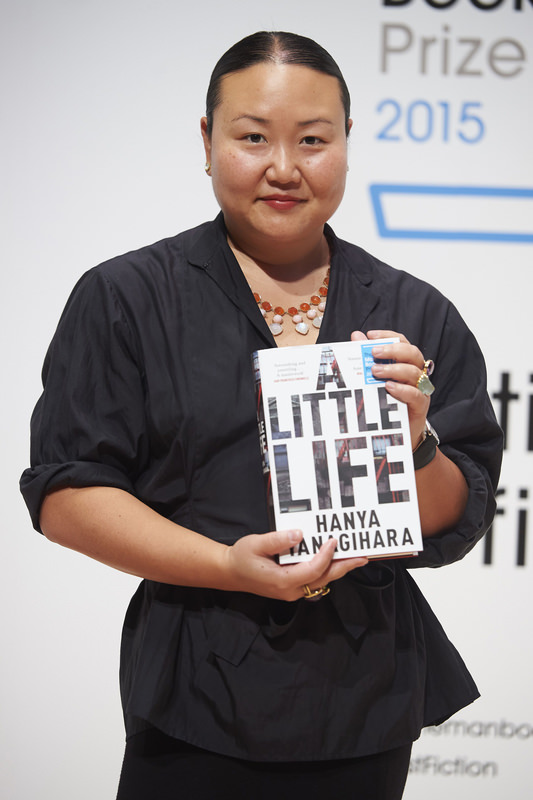 by Associated Press Oct 14, 2015 12:00 am
Stories of global migration, the digital age and the bonds of friendship are competing for the Booker Prize for fiction, which could get its first American winner Tuesday. Judges are meeting to select a victor of the 50,000 pound ($77,000) award from six books that include a Jamaican novel about the attempted assassination of Bob Marley, a tale of Nigerian brothers and an American family saga. The prestigious prize opened entries to English-language writers of all nationalities two years ago. It had previously been restricted to writers from Britain, Ireland and the Commonwealth of former British colonies.

Some British book-lovers expressed fears of an American takeover, but last year's winner was Australia's Richard Flanagan, for "The Narrow Road to the Deep North."

Two Americans are among this year's finalists: Pulitzer Prize winner Anne Tyler, for multigenerational family saga "A Spool of Blue Thread," and Hawaiian writer Hanya Yanagihara for "A Little Life," the story of four male friends, one of whom, is a survivor of horrific child abuse.

British bookmakers Ladbrokes and William Hill which offer odds on the prize as if it were a sporting event made Yanagihara the favorite for her unsparing 700-page tale of childhood trauma and its legacy.

The other front-runners in betting are British writer Sunjeev Sahota's "The Year of the Runaways," the highly topical story of migrants from India scrabbling to make a living in Britain, and "A Brief History of Seven Killings" by Marlon James, the first Jamaican Booker finalist. Also on the list are British writer Tom McCarthy's "Satin Island," about a digital denizen adrift on a sea of information, and "The Fishermen," by Nigeria's Chigozie Obioma, in which a family is destroyed by a prophecy of fratricide.

The Booker guarantees a big boost in sales for the winner, and can transform writers' careers. When Hilary Mantel won for Tudor saga "Wolf Hall" in 2009, she went from modestly successful novelist to literary superstar.
RELATED TOPICS