‘The Little Prince' translated into Ottoman

by Daily Sabah Nov 23, 2015 12:00 am
"The Little Prince," one of the most-read best-sellers in world literature, where the realm of adults is depicted through the eyes of a little child, has recently been translated into Ottoman language. 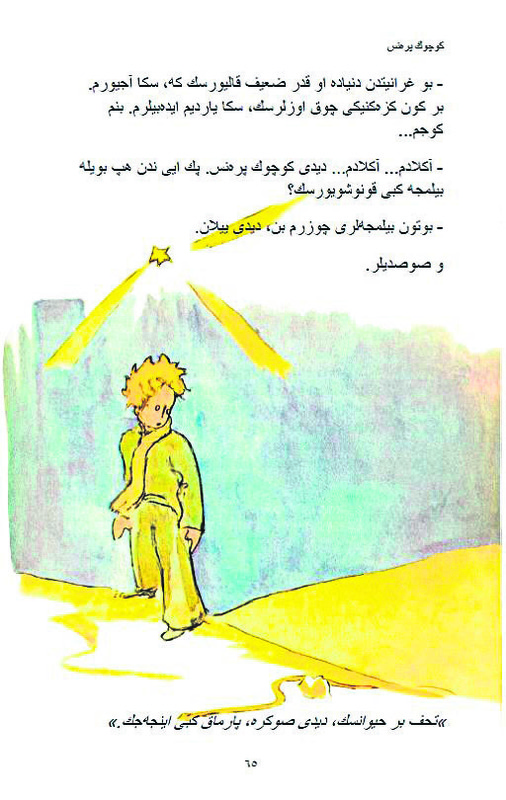 Written by French author Antoine de Saint-Exupery, the book was translated to encourage those who want to learn Ottoman language. "Little Prince" has been published in more than 250 languages around the world, including Toba Qom, which is spoken by 20,000 people in northern Argentina, and the Alur dialect of Congo. The translator of the book, Assistant Professor Can Doğan Mehmet of Gazi University told Anadolu Agency (AA) that what compelled him to translate the book into Ottoman language was the increasing interest in the language. He thought his translation could be an effective and encouraging source for those who are interested in Ottoman Turkish.
RELATED TOPICS