'Game of Thrones' season 6 to be out before George R.R. Martin's next book 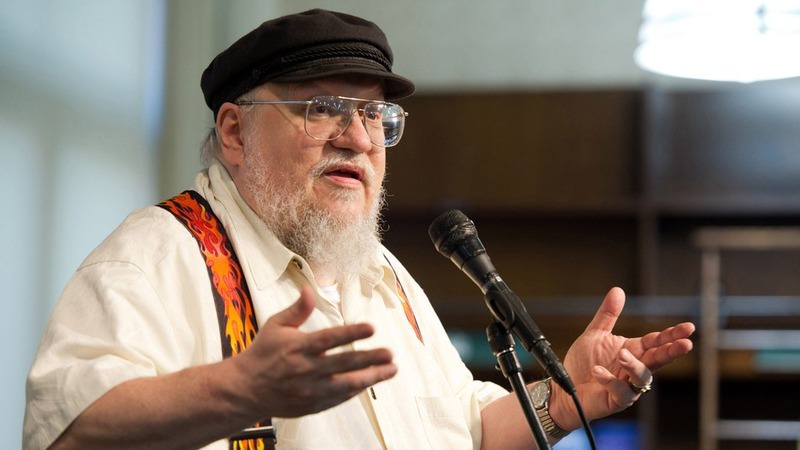 "Game of Thrones" author George R.R. Martin says he missed a Dec. 31 deadline to finish "The Winds of Winter," the latest book in his fantasy series. That means the HBO season based on that sixth novel will start airing in April, while he's still writing.

This will mark the first time the readers won't be ahead of the viewers which also means that the show might spoil things in the books since it's coming out earlier.

The words "you won't like it" appeared Saturday on Martin's blog, reporting the missed deadline.

Martin says he wanted to say he's delivered "The Winds of Winter" for publication, but estimates it'll take months more if all goes well.

Martin apologized to fans eagerly awaiting the next installment of the series in which characters warn of impending doom with the phrase, "Winter is coming." And he says he's been working with HBO to ensure the series reflects the as-yet-unfinished book.
Last Update: Jan 02, 2016 11:00 pm
RELATED TOPICS