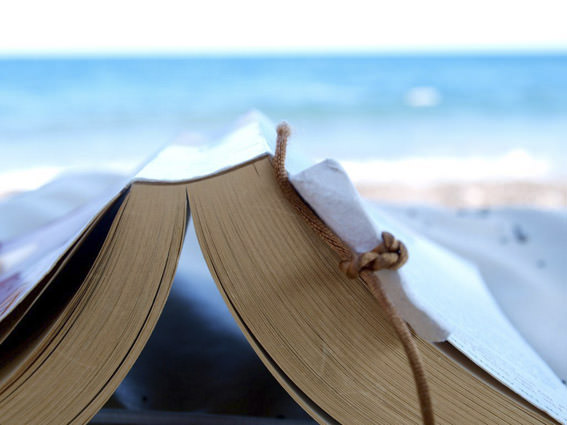 Organized by the Eyüp Municipality for the second time, The Golden Horn Young Literature Days has commenced, aiming to introduce the young faces of Turkish literature to readers.

Speaking at the opening ceremony held on May 12 at the Caferpaşa Cultural and Arts Center, poet and novelist Beşir Ayvazoğlu, the guest of honor at the event, expressed his happiness in being a part of the festival and encouraged young writers. Noting that the most experienced writers were once young poets and novelists, Ayvazoğlu said that today's young men of letters are very lucky to be able to come together with experienced writers. "This was a privilege that we did not have back in the day," he said. The artist pointed out that writers who participate to the event are very young, saying, "They have so much time and many opportunities ahead of them. Years ago, we could not even buy books to read on our own. Instead I bought a single book with the help of my 10 friends." Ayvazoğlu also shared his experiences and memories about his early career, noting that a passion for writing comes from passion of reading. "A person cannot become a writer before he becomes a good reader," he added. He concluded his speech by thanking the organizers and reading the manifesto that he wrote exclusively for the event.

The deputy mayor of Eyüp Municipality, Ahmet Turan Kılıç, said that the writing process is also the process of building the self. He said that he hopes to organize more cultural and artistic events in Eyüp in the future. After the speeches, an exhibition featuring the biographies of the young writers was opened as a part of the event. Open until May 18, various events will be organized at neighboring schools as well as the Caferpaşa Cultural and Arts Center. Hüseyin Su, Arda Arel, Haydar Ergülen, Ali Ural, Ali Görkem Userin, Hakkı Özdemir, Osman Cihangir, Hatice Çay, Yusuf Koşal, Fazıl Baş, Sema Tanrıverdioğlu Ersöz, Çayan Özvaran, Harun Candan, Nefise Serra, Okay Tiryakioğlu and many other prominent writers will participate in the events.