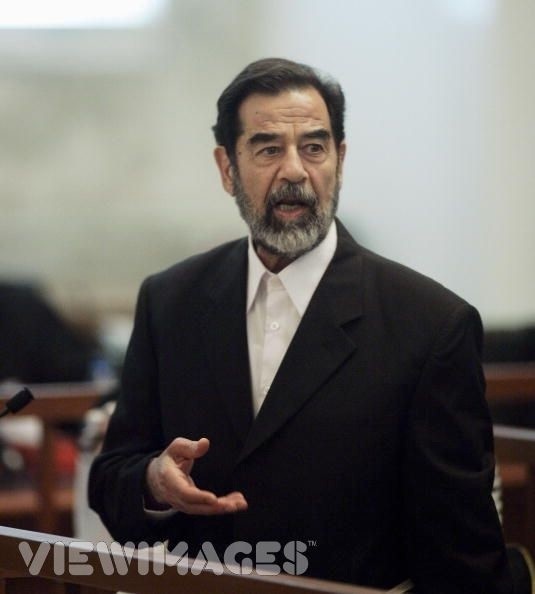 A novella written by late Iraqi dictator Saddam Hussein in years leading up to the Iraqi war in 2003 is to be translated and published in English for the first time.

An independent U.K. publisher, Hesperus said that the novella's translation will come out in December 2016, exactly on the 10th anniversary of the execution of the former Iraqi president.

The book, which has been previously published in other languages, had been banned in Jordan in 2005 later on to be published in Japan under the title Devil's Dance in 2006. It was also translated into Turkish as Şeytanın Dansı. The English title is yet to be announced.

The book tells the story of a tribe that lived by the Euphrates River about 1,500 years ago and ousted an invading force.

The Hesperus has described the book full of political intrigue as "a mix between Game of Thrones and the U.K. House of Cards-style fiction," as quoted by British daily the Guardian.

Hesperus assured that they are politically neutral and only aim "to publish what [they] find interesting."

The translations and sales of Hussein's books have many times stirred controversy in many countries since his death, but have still sold well.

Hussein was hanged in Iraq in 2006 for ordering the sectarian killings of nearly 150 Shiites two decades earlier. He has been accused of committing numerous other mass atrocities, killing roughly a quarter to half a million, including by using poisonous gas on Iraq's Kurds.

Iraq has evolved through periods of instability and of outright civil war since the U.S.-led invasion of 2003 ousted Hussein who ruled Iraq with an iron fist for 24 years.