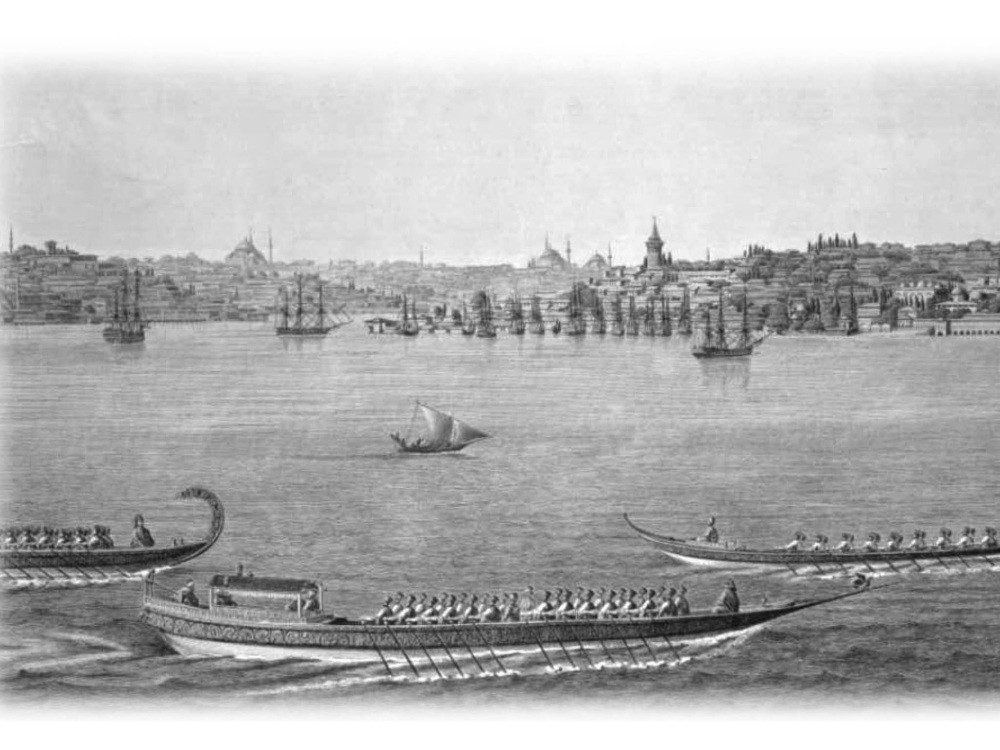 Having been the capital city of the Ottoman Empire for centuries, Istanbul has seen many unique eid traditions, which have been collected in a photo-book

The Istanbul Metropolitan Municipality (İBB) cultural enterprise Kültür A.Ş recently published a book titled "Istanbul's 100 Rituals" to shed light to social life in Istanbul during the Ottoman Empire. The book is a compilation of numerous rituals from those that were conducted to bring abundance and good luck in the holy month of Ramadan to the ritual of the Ottoman sultans of girding with a sword and the sadaqah stone tradition. 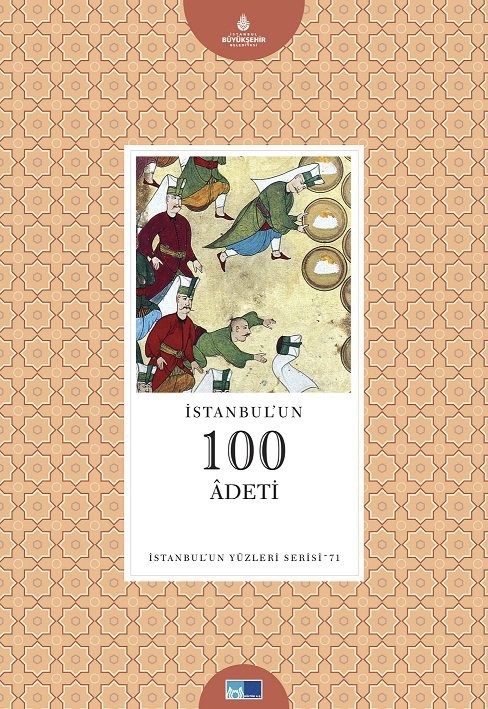 According to the information in the book, bayram celebrations held an important place in the Ottoman Empire since they were a times to reveal the magnificence of the Ottoman dynasty. An "arife" (eve) ceremony a day before a bayram took place in the second courtyard of the palace and the sultan exchange bayram greetings in a clean and stylish kaftan. The sultan completed his morning prayers in the "Hırka-i Saadet" room in the palace on the first day of the bayram and dressed in his imperial attire in the room called "Revan Kasrı." Following this ritual, those who were responsible for getting the sultan ready for the bayram celebrations decorated the throne with valuable stones. The sultan who received bayram greetings on his throne chanced his clothes once again in order to perform his bayram prayers.

The sultan chose the mosque that he would perform his bayram prayers and a bayram parade would accompany him on his way to the mosque. While the grand vizier held a silver baton on his right hand and wore a short fur coat, the sultan wore an "üsküf," a headscarf decorated with valuable stones, a long dress and a kaftan ornamented with jewelry. All these bayram celebrations took place in a certain order with the bayram greetings and offerings done before noon and celebrations and shows in the afternoon. 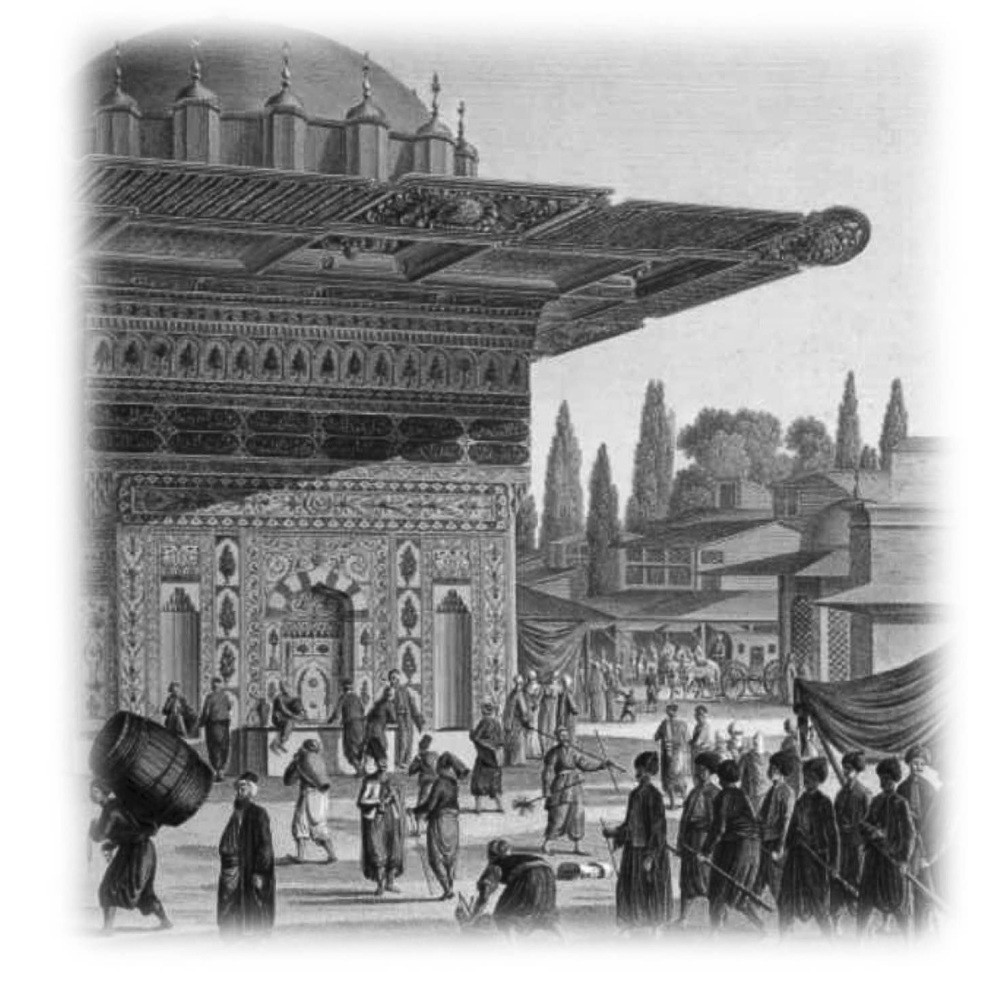 Hanging "mahya" - the light post between two minarets - is a tradition unique to Turkey in all of the Islamic world. The first mahya was hung on the Sultan Ahmet Mosque in 1617. Following this tradition, the mahyas were hung on Süleymaniye Mosque in 1683, Yeni Mosque in 1755 and Atik Valide Mosque in 1755. As the tradition became widespread, the minarets of the Eyüp Sultan Mosque which were very short for hanging mahyas were demolished and higher minarets were built. Moreover, the single minaret Mihrimah Sultan Mosque in Üsküdar were added one more minaret in order to hang mahya. It was a tradition to write sayings on mahyas until the 15th day of Ramadan and place drawings after the rest of the Ramadan. Currently, mahya tradition is supervised by Istanbul General Directorate of Foundations.

The drummers who walk around the streets during Ramadan nights to wake people for sahur were often Roma. However, different from today, they also carried a lantern. The drummers stopped in front of the biggest mansion or the house of the neighborhood and waited for tips by banging on their drums and reciting short poems.

In order for the people of Istanbul to buy things cheaper during Ramadan, stalls were installed in the yards of huge mosque,s including Beyazıt, Sultan Ahmet, Eyüb Sultan, Hagia Sophia and Kılıç Ali Paşa Mosques. The tradition continued until the 1930s, and until then the stalls featured everything you could imagined. The stalls in mosque courtyards were interrupted - just like any other tradition - during the occupation years and then were forgotten. To revive this tradition, stalls are still installed on the yard of Sultan Ahmet Mosque during Ramadan. The wealthy gave Ramadan banquets in their mansions and prepared tables for the poor. After dinner was over, the host offered gold coins to the poor in ornamented clothes. This money was called "diş kirası," or "tooth rent" in English.
RELATED TOPICS