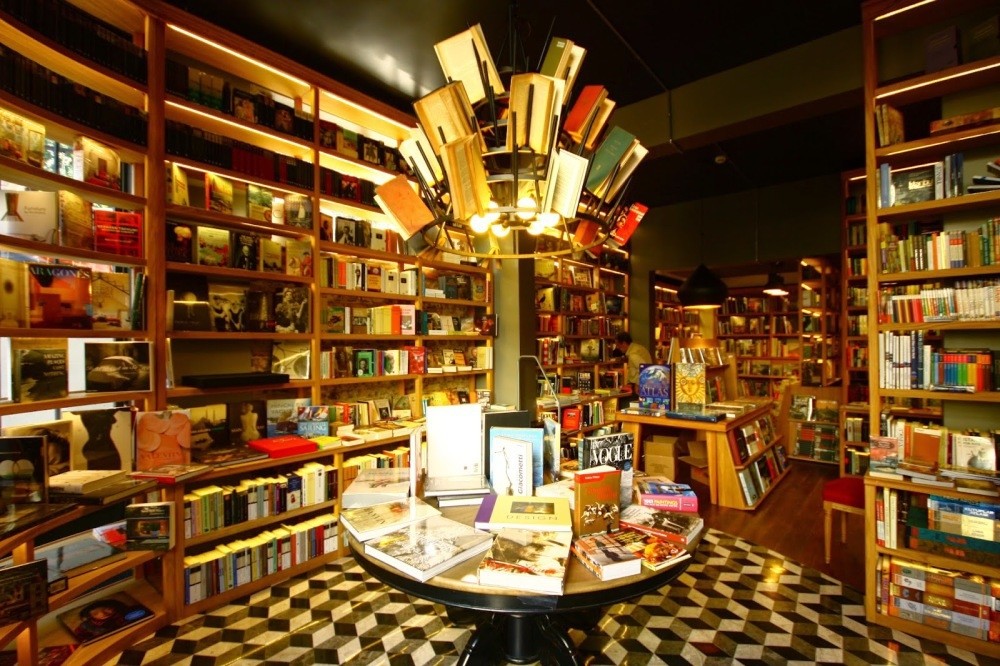 A bookstore in Istanbul
by daily sabah
Aug 18, 2016 12:00 am
Every year, the World Cities Culture Forum compiles information on how people pursue culture around the world and releases a study regarding bookstores and libraries per capita for 18 megacities from around the world. The 2015 report says Hong Kong has the most bookstores while Edinburgh has the most libraries, Quartz reported. The study reveals that a high number of people in Hong Kong and Edinburgh wander around the streets with a book under their arm, these numbers are lower in Istanbul and Singapore. The list shows that Istanbul ranks last for the bookstore category and the second last for the library category.