Living together and reviving a city

Founded by French author Jules Romains in the early 1900s, the 'unanimism' movement, which encouraged 'living altogether,' rose against the individualist Western approach to literature and is best depicted in Romain's novel 'Reviving City'

The early 20th century was a very fruitful era for both art and culture. Many movements were born in the world of art and literature, and some of the most powerful works were created in this period of time. Social, political and economic changes resulted in various artistic reforms, one of which is known as "Unanimism." Relatively unheard of on the global stage, the roots of this movement stretch back to the early 19th century and had a profound effect on the art of the Romantic period, going on to take its place in France at the start of the 20th century. 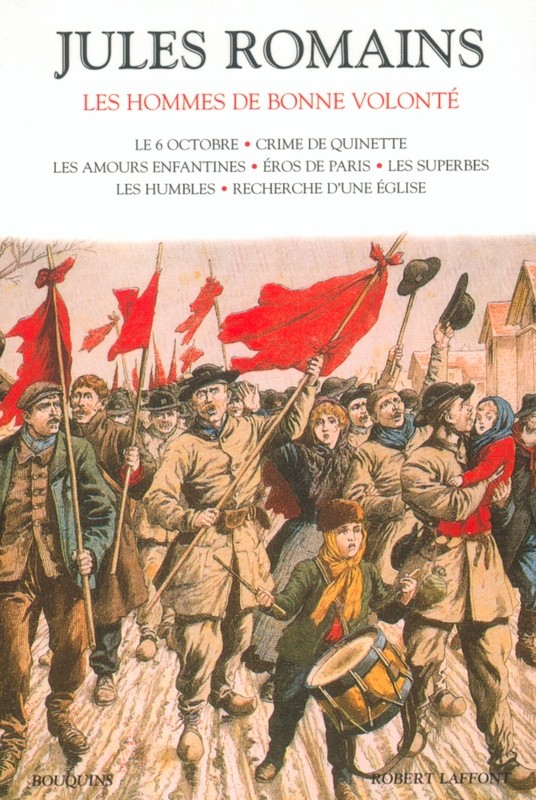 In the early 1900s, it was typical of youngsters to come together in pursuit of art. In 1906, a group of seven artists settled in an old mansion in Paris and established a printery, which they called "Abbaye." This printing house became popular among writers and artists alike who were searching for freedom and wanted to study together. "Abbaye" was just a printing house. It was not an organization, it had no doctrine, and it was not a community of disciples. This was simply a literary group in search of answers to the most commonly asked question in this pre-modernist era: "How should we act together?" 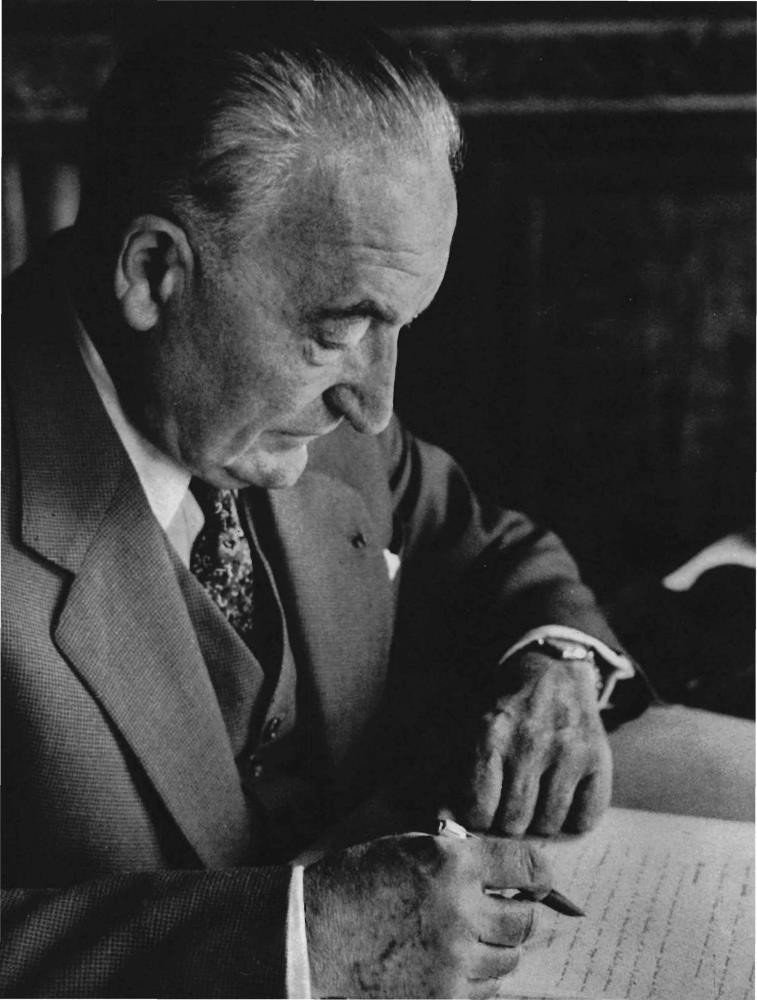 In the journey of these young people, the journey embarked upon by these young artists resulted in the rise of the Unanimism Movement. This movement was born as a reactionary movement to individualism and symbolism. Unanimism asserts that machinery and industrialization had profound effects on people during the Industrial Revolution and obliged people to live hand-in-hand. In this regard, the most crucial albeit basic needs of every artist were: to settle, to be understood and to write a new "artistic" language. Unanimism prioritized social consciousness, the nature of human existence in relation to human consciousness and how the portrayal of moral doctrines in our daily lives motivate us to live. In short, it is an intellectual and spiritual movement. While Unanimism made a name for itself as a literary movement, fundamentally this movement focuses on the communal spirit. Famous French writer Jules Romains, one of the most influential representatives and the founder of the movement, wrote a short but intriguing narrative titled, "Reviving City," telling of one city's awakening, hatred of mandate and lawlessness from the perspective of Romains himself.

"Thus far, we think that the individual spirit is the masterpiece of life and the peak of the world. However, societies that have lived in silence for centuries in the smallest or largest communities, crowded cities and villages have proven the magnificence of their existence at last. For thousands of years, their souls struggled to find themselves, before finally discovering themselves. Some thinkers including Zola, Verhaeren, Paul and Adam understood this with their senses, their auditory skills and through logic. They became the befitting voice for crowded urbanism and believed humanity are living creatures that will evolve above and beyond mere human existence" according to Romains. 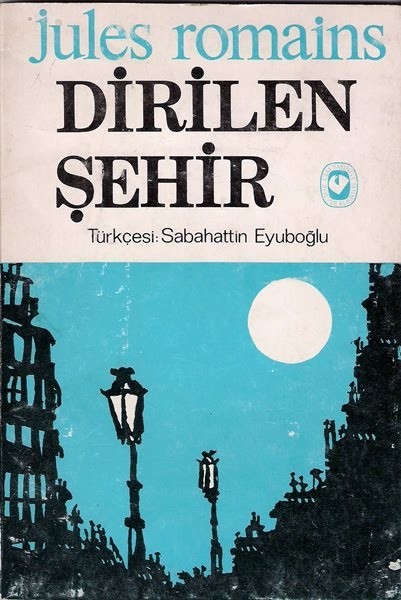 Unanimism, which means "living altogether," has various examples in poetry and novels of Western literature. However, "Reviving City" is one of the most powerful of these examples.

There was a small town outside of Paris, far from the big cities of France... A small town that closed its windows to the outer world, disliked change, was far away from politics, withdrawn and silent. One day a post officer settled here. They both find themselves odd, the young man and the town. For a while, the young man lives silently, yielded to his fate. But this does not last long. One day, bored to death, the young man writes a sentence that urges the townsmen to think, therefore making them uncomfortable, on the wall of a public toilet at the market. Anyone who enters the toilet reads this and has to think; and in doing so they become angry. This writing has a profound impact on the mood of the town, which changes immensely. Eventually, the sentence disappears from the wall, but not from the minds of society.

"That day, the town greeted the passengers on a train with ordinary feelings. Only eight people got off. Seven from the town. After a short departure, they were going to their old places, old jobs. The town was not going to refresh what is already known, to change its everyday course."

In "Reviving City," the eighth man who got off the train was the man who changes the town's way of thinking. "The wealthy sponge for the workers: He is a parasite who does not produce anything in exchange for his consumption!," was the sentence he had written.

The modern times are not over. On the contrary, machines, technological advances, political and economic ambitions strengthen the purpose of oppressing humanity, every day. For this purpose, the devastation of every corner of the world continues. The days we have been through are not different than this. Jules Romains's short but inspirational work is a giant step in creating a common language and consciousness and deserves to be read again and again.
RELATED TOPICS