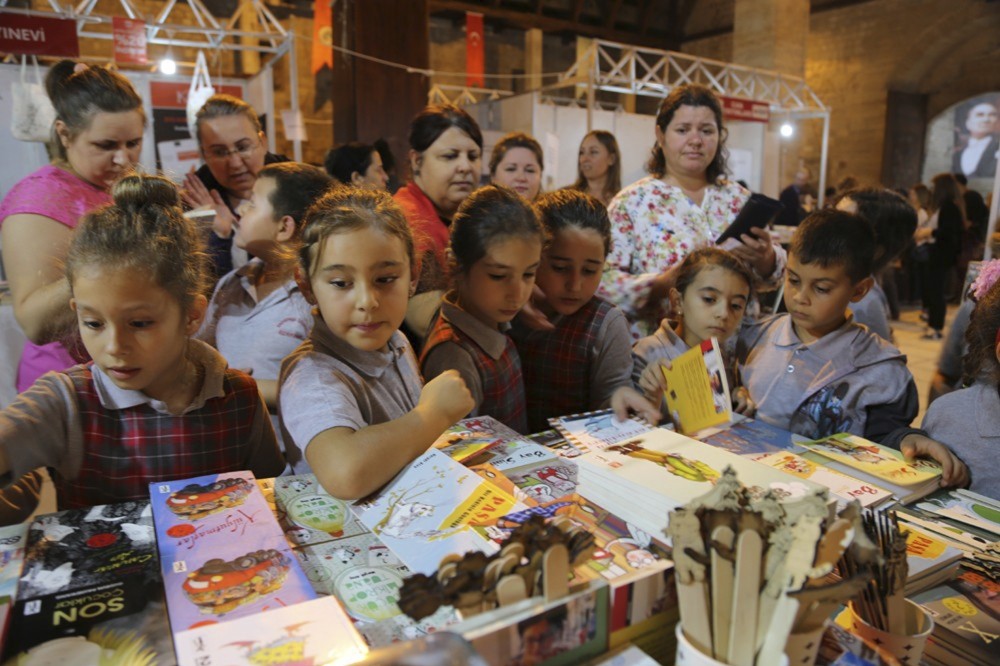 The International Istanbul Book Fair, co-organized by TÜYAP and the Turkish Publishers Association, will take place Nov. 12-20 at the TÜYAP Fair and Congress Center in Büyükçekmece, Istanbul. The event, which will make Istanbul the heart of the publishing world as well as a hub for bookworms, will welcome various Turkish and international writers and poets.

International writers to meet with their fans

The French children's book author Brigitte Labbe, who focuses on writing complicated-philosophical concepts in a way that children can comprehend, will be free to meet her children and adult fans at the fair. The writer is mostly known for her "Snack of Philosophy" book series, which teaches children the basic principles of philosophy, and whose Turkish translated version is published by the Günışığı Kitaplığı Publication House. 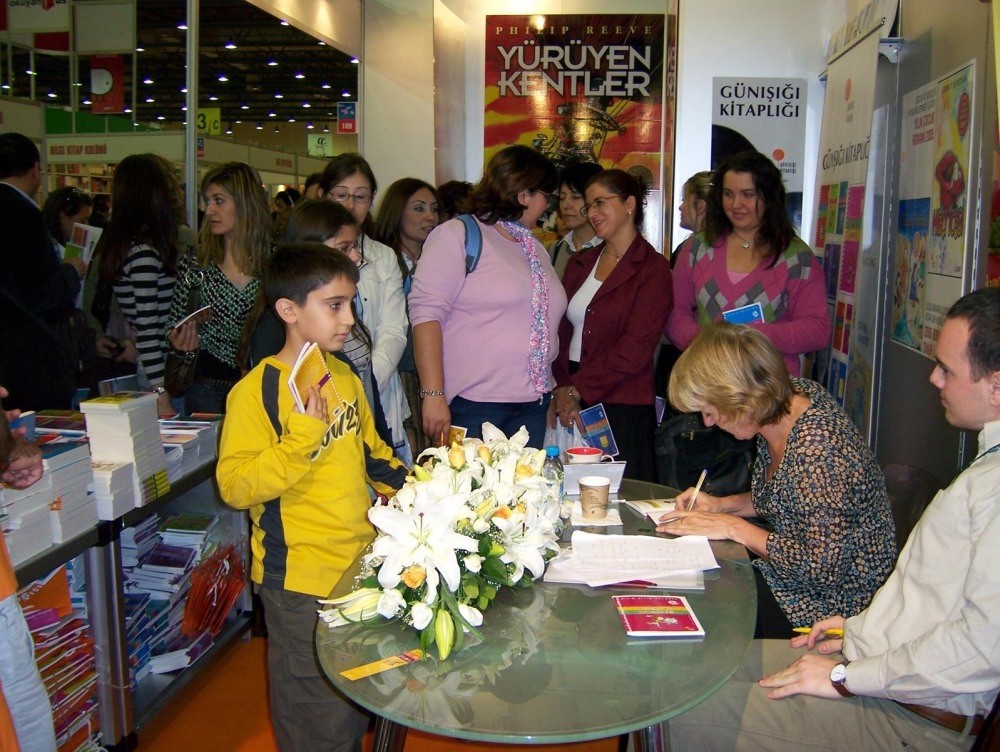 This year, the International Book Fair aims to instill the love of reading in children and to present the most read children's book writers to little Turkish bookworms. World-renowned French philosopher, Oscar Brenifier, will brainstorm with children to ponder questions about themselves and the world in the "Thinking Workshop for the Philosopher Child." The children will also have a chance to get their hands on Brenifier's "Philosopher Child" book series.

On the other hand, Isabelle Millon, who holds philosophy workshops geared to both children and adults, will meet little bookworms in a workshop titled "Learning to Philosophize with Nasreddin Hodja." Millon will also co-host another workshop with Brenifier and Hasan Gürpınar as a part of the fair. 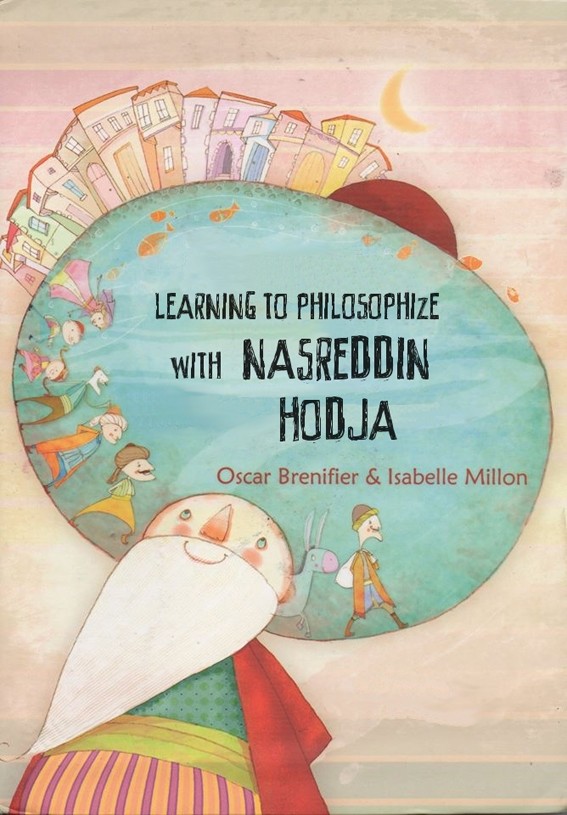 Children's book author and successful storyteller, David Simpson, is also among the writers who will meet with children at the book fair. Simpson, who is known for his children's book series "The Angry Crocodile," and will also host an event for child readers.

Apart from children's book writers, international book writers who focus on various subjects will pay a visit to the 35th International Istanbul Book Fair. British writer and editor, Dan Hancox, whose articles are published in various newspapers, such as the Guardian, writes about music, pop-culture and politics. Known for his book "The Village Against the World," the British writer will catch up with his Turkish fans.

Australian political scientist, social and culture anthropologist, Thomas Schmidinger, will meet book lovers in Turkey in a panel entitled "What Happens in Syria? Civil War, the Kurds and External Powers."

'Effects of Words' at the International Book Fair