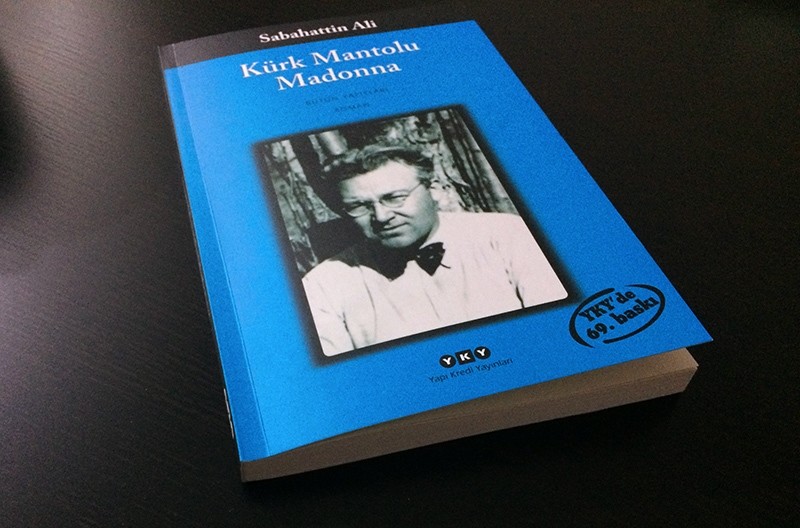 The study covered the dates of the TÜYAP Istanbul Book Fair that was held from Nov. 1-15. The other most sought-after books on the top 10 list included Yuval Noah Harari's "Sapiens: A Brief History of Humankind," best-selling author Sarah Jio's "Back to You," Ayşe Kulin's "Kanadı Kırık Kuşlar" (Birds with Broken Wings), Emrah Serbes's "Müptezeller" (The Discredited) and Kahraman Tazeoğlu's "Mor" (Purple).

According to the Turkish Librarians' Association, "Madonna in a Fur Coat" was borrowed by library users more than any other book in 2015. The novel centers on a post-World War I love affair between Turkish student Raif Efendi and German singer Maria Puder, set in Berlin.

First published in 1943, the book has already been translated into 17 languages including French, Russian and Italian. Four German editions have also been published. An English version of the book, translated by Maureen Freely and published by Penguin Random House, hit shelves in May. Another recent data reveals that Turks posted more than 60,000 photos with the hashtag #kurkmantolumadonna while the writer's name was posted more than 200,000 times on Instagram.
RELATED TOPICS