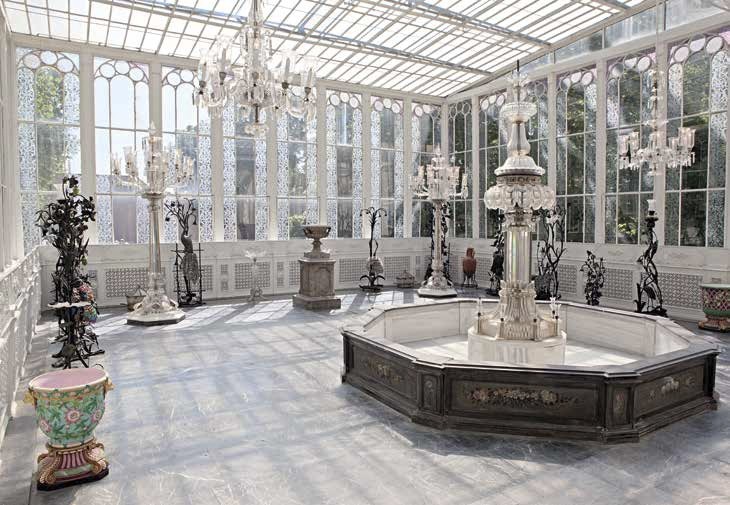 The Istanbul Metropolitan Municipality (İBB) Culture Inc. has published a book titled, ‘Sultan Abdülmecid'in Bir Mimarı: William James Smith,' which covers artworks by the British architect, who worked in Istanbul after the Declaration of Tanzimat

The book closely scrutinizes Smith work between 1841-1858. Smith was born in London and surprisingly isn't well-known even though he was one of the most prominent foreign architects who worked in the capital of the Ottoman Empire in the 19th century.

A British architect in Istanbul in the Tanzimat era

The first part of the book includes articles related to the political and cultural atmosphere of the early Tanzimat era as well as Ottoman architecture in the 19th century. 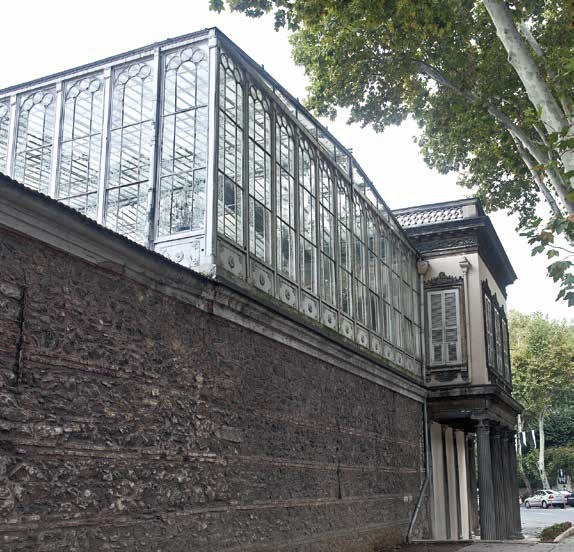 The second part includes various articles, which examine the author's architectural career throughout the British and Ottoman Empires. Furthermore, it includes works that he designed and/or built for Sultan Abdülmecid and other people at that time.

The titles of the chapters in the book demonstrate that the book does not only examine the works of the British architect one by one, but it also attempts to create integrity so that his works can be interpreted in the context of the political, cultural and social relations of this era.

William James Smith worked in Istanbul during an era in which the British Empire had its most powerful times and had strong influence on the Ottoman Empire. Born in London in 1807, Smith starts his story in Istanbul with a new building which was to be built after the British Embassy building became unworkable following a fire in August 1831.

According to the book, in addition to British Embassy building project, Smith also designed a consulate building in Galata for the British Empire, hospital and prisons for British sailors, navigation offices and St. Helena Chapel that is located in the garden of the embassy. 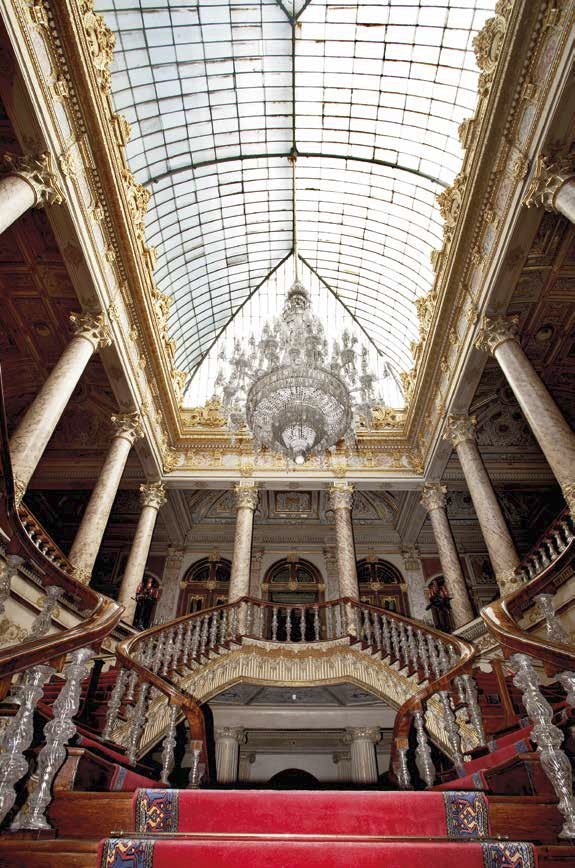 When Smith arrived in Istanbul in the early 1840s, Istanbul did not have the buildings and works of art that we see and associate with Westernization and urban modernization today. At the time, nearly half of western Galata was occupied with traditional wooden houses, while almost all of the stone buildings in the middle of Galata, where trade was more concentrated, belonged to traditional inn typology. Today, those same stone buildings can be seen on the Perşembe Pazarı Street.

The extensive influence of Stratford Canning, who was the British Ambassador of the Ottoman Empire between 1841-1858, particularly on Sultan Abdülmecid, got much stronger after the 1838 Treaty of Baltalimanı. The treaty boosted Britain's authority among the Great Powers and in this sense it is notable that the construction of the new embassy designed by Smith was during the time when this strong diplomat was on duty.

Smith won over the trust of statesmen and attracted much attention as he contributed to the construction of the British embassy building. Smith, who spoke Turkish well, established close relationships with prominent figures of the Tanzimat era such as the Marshal of the Imperial Arsenal Ahmed Fethi Pasha and Grand Vizier Mustafa Reşid Pasha.

According to the book, William James Smith was considered very important and received offers for big projects in the modernization process of Ottoman architecture. Several architect candidates were put under Smith's order to be trained both theoretically and practically. In addition to this, Smith was awarded a fourth class Mecidi Order in 1846 by Sultan Abdulmecid.

A Classicist contribution to Ottoman architecture

Architectural projects that were carried out in the first 15 years of Sultan Abdülmecid's reign are largely coherent and consistent with Smith's designs. Especially the Russian and Dutch embassy buildings or Darülfünun and Reşid Paşa Palace, which were constructed by Italian architects Gaspare Fossati and his brother Guisseppe Fossati, bear a resemblance to several works designed by Smith including the British embassy building, Mecidiye Kışlası and the İbrahim Ethem Paşa Konağı or Kasımpaşa Hospital.

Mecidiye Kışlası, also known as Taşkışla, is one of the most well-known works and architectural designs created by Smith. When construction initially started in 1846, it was designed as a medical school building. As the design won great recognition it paved the way for future design ideas and constructions for Smith.

Amongst his most meticulous and classicist designs, Smith, upon Sultan Abdulmecid's request, renovated a part of the Selimiye Barracks, and designed and built the Tophane Imperial Kiosk between 1847-1851.

The Seyir Kiosk in Dolmabahçe Palace and the Winter Garden, located right next to it, are also among Smith's most noteworthy designs. His main contribution to the Dolmabahçe Palace is the design and building of the Camlı Köşk (Glass Kiosk).

William James Smith was not only famous for public buildings but he also contributed to civic architecture in Istanbul. His works included pavilions such as the İbrahim Ethem Paşa Mansion for the Grand Vizier Ibrahim Ethem Pasha.

Another project that boosted his fame was the Naum Theater, which takes an important place in Istanbul's art world in the 19th century. The most well-known theater in Istanbul during the Tanzimat era, the Naum Theater was reconstructed by Smith in 1853 after being burned down in 1847.

A British Chief Consul at the Sultan's command

Various documents in the Ottoman archives of the Prime Ministry demonstrate that William James Smith won the Ottoman Empire's trust not only in architecture but also in diplomacy.

According to a document dating back to 1858, William James Smith was appointed as chief consul of Ligorna (Livorno) by the order of the sultan due to his "qualification and loyalty to the Ottoman Empire." Similarly, there are documents that show he was the chief consul of Florence in 1879 and in Toscana.

Offering visuals of interior and exterior of the buildings that were designed by William James Smith to its audience, the book serves as a rich source on the architectural and visual culture of the Tanzimat era in the Ottoman Empire.
RELATED TOPICS