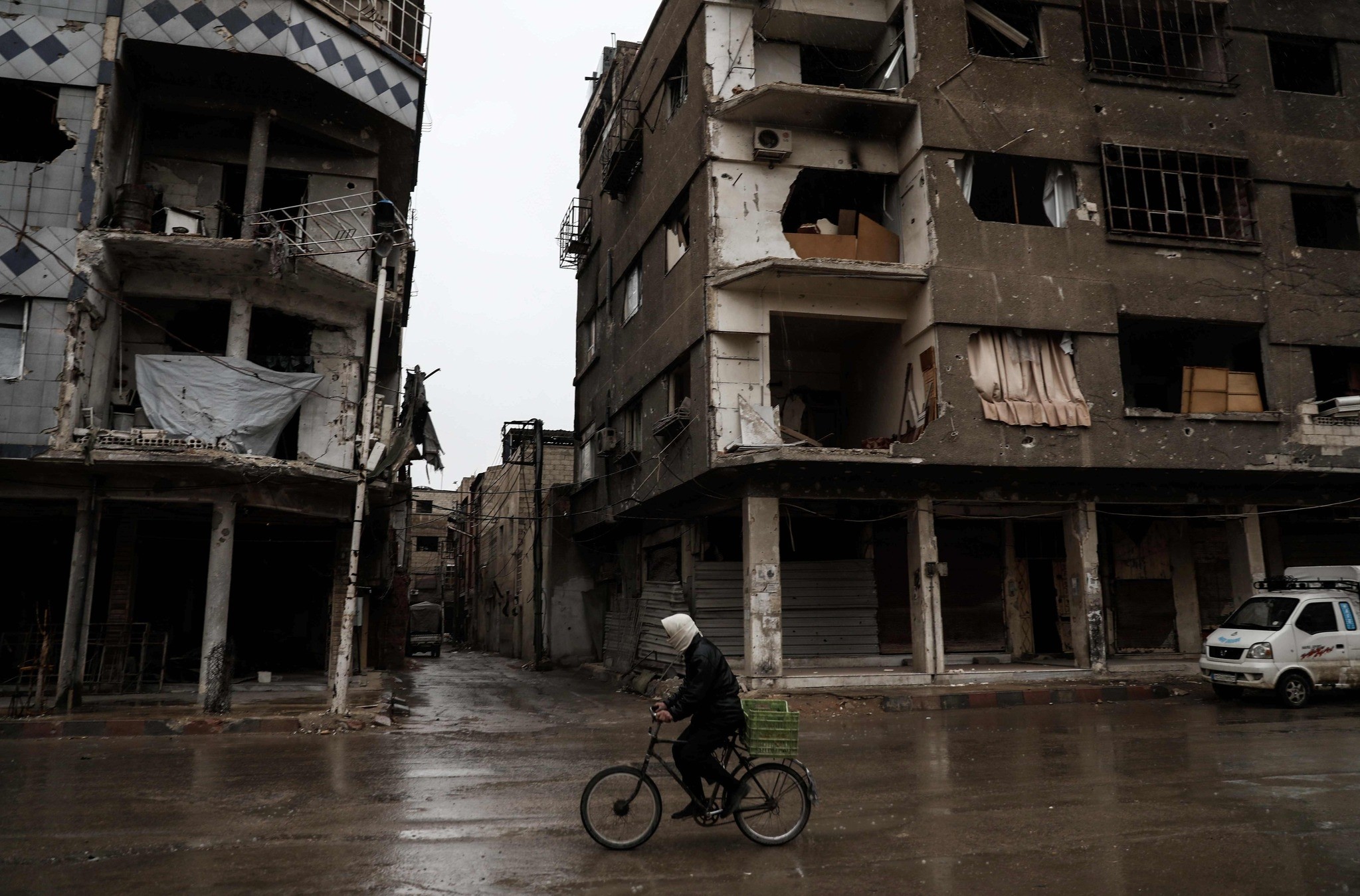 A reporter who closely watched the Syrian war for the last six years, Samet Doğan, has written a book, ‘Cuma Günü Uçmayan Kuş' (‘The Bird That Does not Fly on Friday'), telling first-hand stories about the war

Anadolu Agency (AA) reporter Samet Doğan has novelized the stories of people that he witnessed during the ongoing civil war in Syria.

Having worked in many regions of the Middle East, Doğan told AA that after studying Arabic in Syria, he worked as a war correspondent for many years. Noting that he had witnessed many events from the beginning the uprisings of the armed revolution in Syria, Doğan said that to understand what is happening in the Middle East, close contact should be established with locals living in the region.

Stating that the events he witnessed in the Middle East left him mostly stunned, Doğan said: "It's hard to describe the war. War is not just death, but a long and painful process that continues for those staying behind. It is not possible to comprehend it simply with a few minutes of video footage or a photo. In this book, I wanted to tell about what happens after the moment those images or videos are taken." 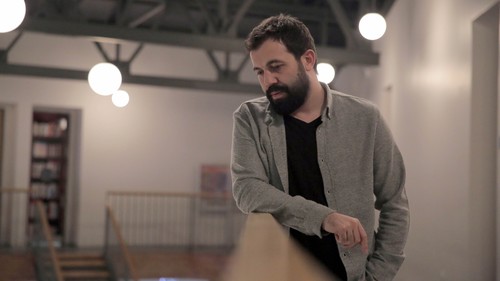 Doğan, who has long been interested in reading and writing, said: "Literature is one of the best tools for getting to know people. In addition, when it comes to an observation book or a documentary-style book of journalism, it gives the opportunity to convey more profound accounts of human life. With this book, I tried to reflect both the moods of the Syrian people and their resistance to the destructiveness of war."

Having written his experiences while working as a journalist in the Middle East, Doğan said that the book, which he decided to write in 2013, took its final form after a two-year period during which he completed the manuscript. Stressing that journalism has a different dimension in a multi-lateral war environment, Doğan said: "As journalists we have reported news of massacres in Syria for six years, but we have not been able to tell human stories from the war. We have spoken about terrorism and discussed international powers. The Syrian people were merely objects in the media circus for many spectators. Thus, I included true stories that seemed small but will never be forgotten."

Pointing out that many social layers can easily be penetrated through culture and art activities, Doğan noted that fields such as cinema, literature and music are the best channels through which people can effectively express their problems. Indicating that unfortunately the culture and art world has been quite unsuccessful in fulfilling its duty to accurately convey the massacres and sorrows suffered in Syria to the rest of the world, Doğan said that in the course of the war, many events that shook people, such as "Baby Aylan," came to the agenda of world public opinion, but these tragedies have not been fully described through cinema, series or novels, apart from documentaries.

Doğan said that novels will be read for many years and that they will not lose their influence even in the future, suggesting that the new generations will tend to read works that contain testimonies to understand exactly what is happening in Syria. Highlighting that the psychology of the people needs to be understood in the line of fire as well, Doğan said that his potential readers would witness the transformation of people with normal lives into revolutionaries. 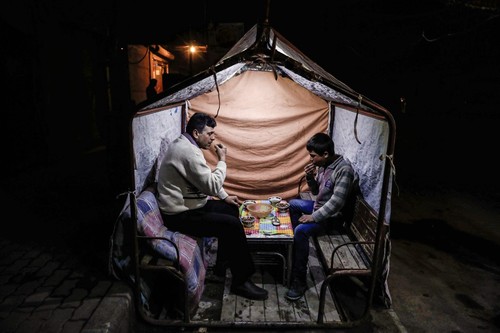 A Syrian man and child sit together and have a meal in a makeshift stall at night, in the opposition-held town of Douma, east of the Syrian capital Damascus.

Doğan said he tried to draw attention to both sides of the war in Syria in his book in which he included his own evaluation of Syrian culture and its people, as well as Daeshand incidents occurring in capital Damascus.

Pointing out that the majority of the novel is based on true events, Doğan said that there are many incidents recorded in the book such as people trying to protect their loved ones and territory, barrel bombs, the psychology of captured soldiers and the attitudes of foreign militants in radical groups, noting: "I witnessed the capture of a prisoner in Aleppo. I considered the soldier as the most helpless man in the world." Doğan added: "He was sweating all over. I am sure that the guy who captured him felt like he was the mightiest man in the world. So, in war, you see feelings exposed in their rawest states." With regards to the reason behind the title of his book, Doğan said: "We visited a house in a border village when passing through Syria from the border. We had a conversation with an elderly man at home. After a while, he said, 'I'll ask you a question. Tell me, what bird doesn't fly on Friday?' I thought about it for a long time but could not find the answer." Noting that there was a very simple answer to the question, Doğan recalled that it was a Thursday night and the answer frightened him. "In a house where I was waiting to cross the border in fear and anxiety, such a question and its answer felt very strange," Doğan said. "Since finding that answer, my point of view on that region has changed completely. Of course, the answer to the question is in the book."
RELATED TOPICS