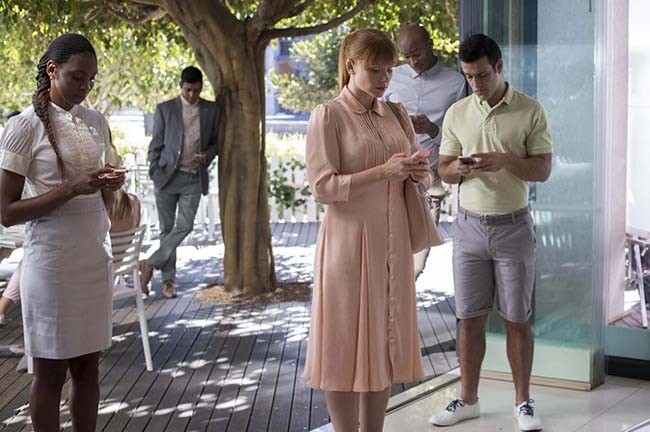 "We're pleased to announce Black Mirror will soon be available in high-tech 'paper' format," Brooker, who will edit the original book series, said.

Brooker also said that the all-new Black Mirror stories included in the books will be written by "exciting authors."

"Apparently you just have to glance at some sort of 'ink code' printed on paper and images and sounds magically appear in your head, enacting the story. Sounds far-fetched to me, but we'll see," Brooker joked about the upcoming three-book series.

The first volume of the Black Mirror stories will be published by Penguin Random House and Ebury Publishing in February 2018 and is already available for pre-order. The next volume is expected in fall of the same year, while the final book will arrive in 2019.

The series' third season aired on Netflix in October, and received a rapturous reception from the critics and the viewers.