Amelia Earhart focus of comic book to be released Aug 2 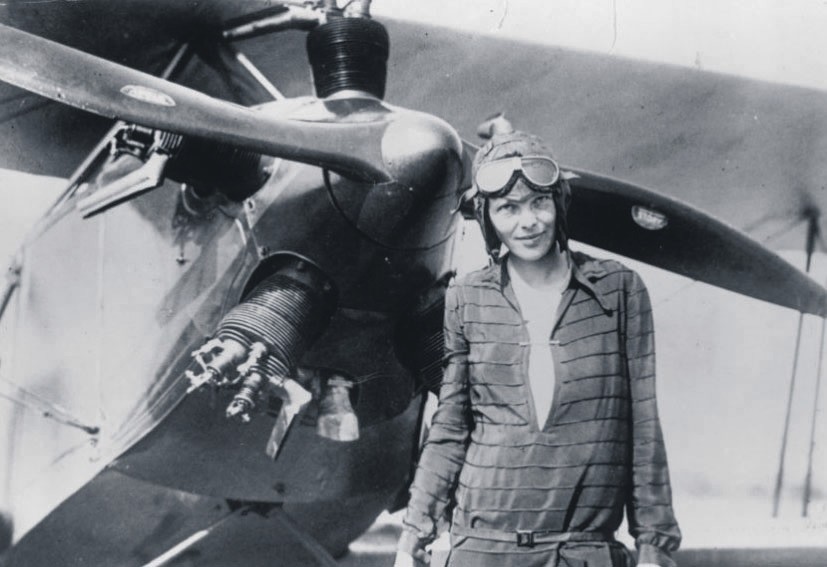 Born in Kansas in 1928, Amelia Earhart is known as the first female pilot who crossed the Atlantic Ocean.

Beginning her career in aviation in the year 1921, Earhart broke the world record for flight altitude the very next year, flying to an altitude of 5,000 meters in 1922. Later, in 1928, she crossed the Atlantic Ocean in 20 hours and 40 minutes, earning the title as the first female pilot to cross the Atlantic Ocean. However, in 1937 she embarked on a journey that would be her last. Seeking to become the first female pilot to travel around the world, Earhart went missing while flying over the Pacific Ocean and was never found, eventually being declared a national hero in the U.S.

While many things have been written about Earhart's disappearance and presumed death, no one knows the truth about what happened to the female pilot. Despite the grim speculations surrounding her disappearance, two caricaturists have teamed up to develop a comic book that is now ready to meet readers, focusing on the adventures of Amelia Earhart and the possible experiences she endured after her mysterious disappearance.

Jay Faerber, a caricaturist of the world-famous comic book titled, "Copperhead" and a scenarist of the "Zoo" series along with New York-based Turkish caricaturist Sümeyye Kesgin worked together for the project, co-creating the comic book that takes readers on a fantastic journey through the adventures of Earhart.

Faerber stressed that Earhart is one of the most suitable characters to be featured in the new comic book, while Kesgin expressed her excitement about working on such a powerful female character.

The comic book will be published and released in the U.S. on Aug. 2.