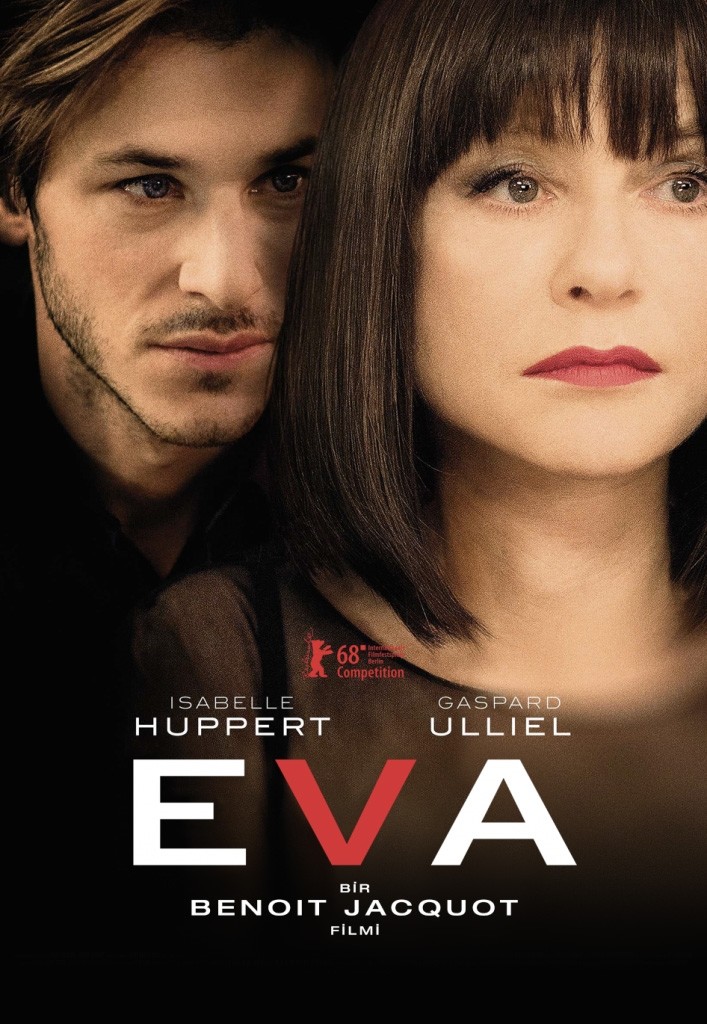 "Eva," which competed at the 68th Berlin Film Festival for the Golden Bear prize, focuses on an obsessive relationship between two characters.

"Kelebekler" (Butterflies) by Tolga Karaçelik, which won the Grand Jury Award for World Cinema at the Sundance Film Festival, will be in theaters for the second time.

Based on Alexandra Bracken's novel of the same name, "The Darkest Minds" is directed by Jennifer Yuh Nelson. The film tells the story of a youth group which manages to survive a plague which causes the death of a great part of the American population. The film, which will be a hit with thriller and science fiction lovers, features Mandy Moore, Amandla Stenberg, Patrick Gibson and Harris Dickinson.

Starring Isabelle Huppert in the leading role, the French film is directed by Benoit Jacquot. Huppert is accompanied by Gaspard Ulliel and Julia Roy.

Starring Ewan McGregor in the leading role, "Christopher Robin" tells the encounter of a working-class family man Christopher Robin and his friends whom he played with in childhood.

Written by Clay Staub and Peter Aperlo, the story revolves around events that two agents deal with after starting a search for a missing mother and son.

6 Below: Miracle on the Mountain

Adapted from the novel by Eric LeMarque, "6 Below: Miracle on the Mountain" tells the survival of an ex-sportsman who moves to a mountain house alone in order to overcome the traumas in his past after a snowstorm.

Teen Titans Go! To the Movies

Directed by Aaron Horvath and Peter Rida Michail, the animated film "Teen Titans Go! To the Movies" focuses on the story of five teenage superheroes who are sidetracked from their dream of Hollywood stardom by a villain's maniacal plan for world domination.