Number of books in libraries on rise in Turkey 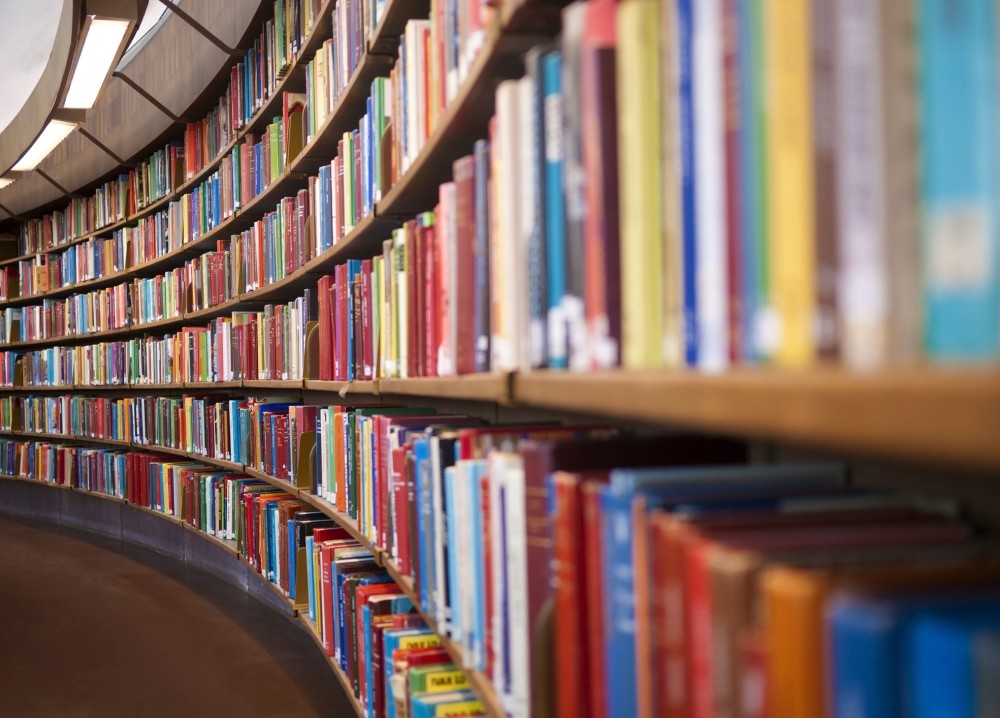 The number of books in Turkish libraries reached nearly 64.5 million in 2017, up 2.7 percent from 62.8 million in 2016, the Turkish Statistical Institute (TurkStat) announced on Tuesday. The country had over 28,000 libraries - national, public, university and formal and non-formal education libraries - as of the end of 2017, according to TurkStat's report.

"In 2017, there was one national library, 1,146 public libraries, 564 university libraries and 26,415 formal and non-formal education libraries in Turkey," TurkStat stated.

The number of books in the national library totaled 1.4 million, up 8.6 percent year-on-year in 2017, and the number of library beneficiaries decreased by 1 percent to nearly 630,000 in this period.

The national library had nearly 26,500 registered members, while public libraries have over 2.2 million and university libraries had 3.8 million members in 2017.

TurkStat will release the next report on libraries in August 2019.