Murakami: Joy of writing is not knowing how the story ends 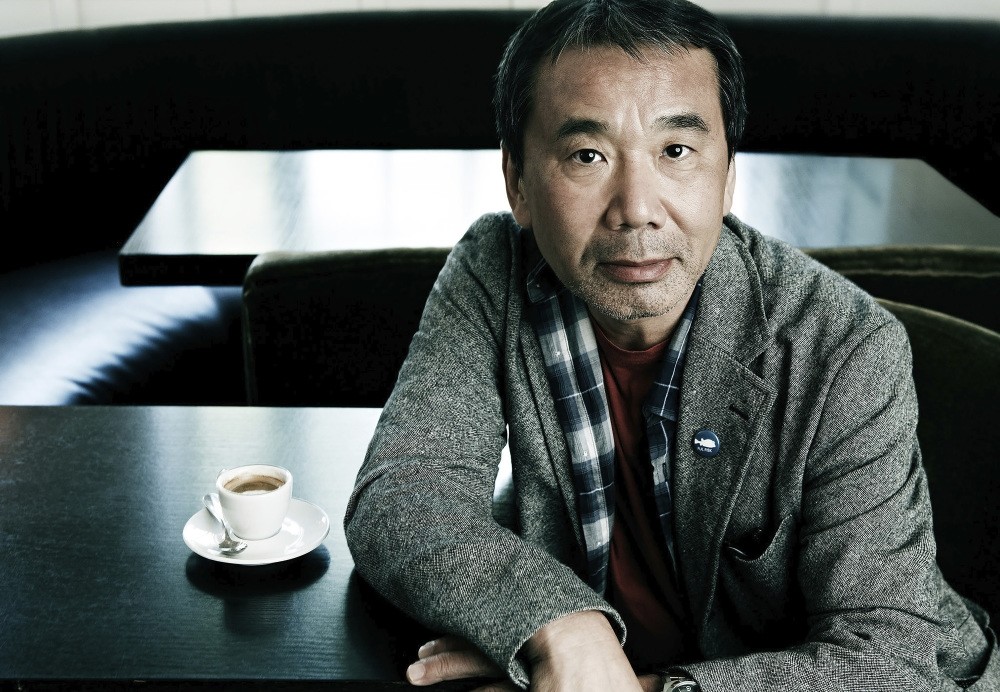 The Japanese author behind global best-sellers like his latest, "Killing Commendatore" hosted a special radio show on Sunday. He said he starts writing without deciding how the story should end. Ideas pop up as he writes, and he goes with the flow while the stories take shape.

"It's no fun writing a story if I already know how it's going to end," Murakami said. "Because the very person who is writing doesn't know what happens, I think readers would also share the anticipation and enjoy the thrill while reading."

"Murakami Radio" is a pre-recorded 55-minute show broadcast only in Japan -- his second this year on Tokyo FM after his first in August was a big hit.

Music serves as important motifs in his stories. An avid listener and collector of music, he has also written books on the topic.

During Sunday's show, Murakami played a selection of cover versions from jazz and pop. He opened the show paying tribute to Aretha Franklin, playing her version of Frank Sinatra's "My Way," which he only played partially in his earlier show, a week before the American singer died.

Murakami said he is a "cover maniac" as he likes to listen to the tunes covered in different styles and interpretations.

Murakami, 69, began writing while running a jazz bar in Tokyo after graduating from university. His first novel, "Hear the Wind Sing," came out in 1979, and the 1987 romantic novel "Norwegian Wood" was his first best-seller, establishing him as a young literary star. Recent best-sellers include "1Q84" and "Colorless Tsukuru Tazaki and His Years of Pilgrimage."

A perennial contender for the Nobel literature prize, Murakami got a break from the attention this year when there was no award given in the category due to a committee scandal.

Murakami appeared earlier this month at a talk event hosted by the New Yorker magazine in New York, marking the U.S. debut of his latest novel. Murakami told the New Yorker in August that his original inspiration for the latest novel came from the 18th century ghost story. He said he also wants to write something of an homage to "The Great Gatsby."