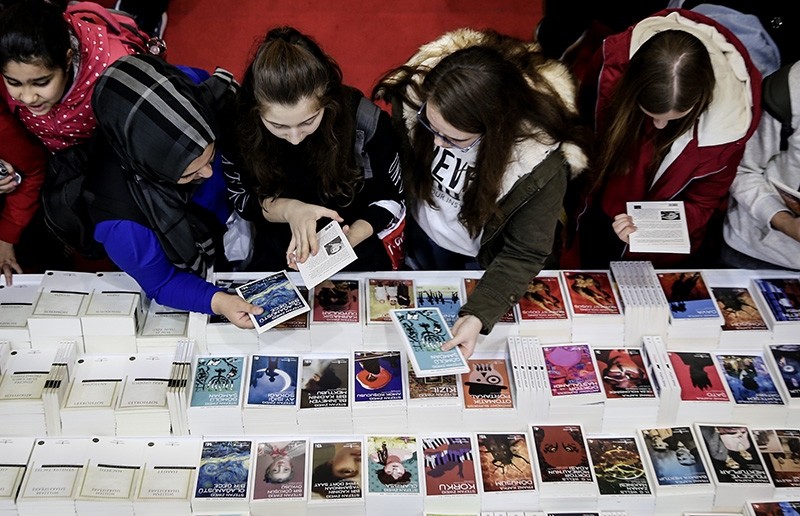 The 37th International Istanbul Book Fair has attracted large interest, with some 611,444 visitors participating this year.

The fair, organized around the theme of "Surround the Life with Literature," was held from Nov. 10-18 at TÜYAP Fair Congress and Convention Center in Istanbul's Büyükçekmece district.

Staff of the publishing firms that attended the fair said the book type which attracted the most interest was novels, especially detective stories and crime fiction, though interest in world classics and history has been on the rise in recent years. 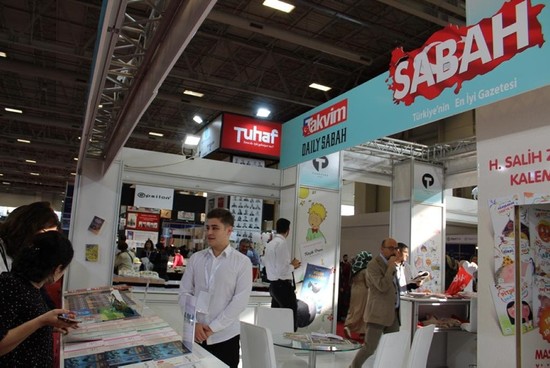 Turkuvaz Books, the publishing arm of Daily Sabah's parent Turkuvaz Media Group, also had a significant presence in the fair.

Tarkan Sorgun, sales and marketing director of Turkuvaz Books, said that Turkish and international classics and children's book topped this year's sales, which increased by some 75 percent compared to the last year.

Publishing Director of Doğan Books Cem Erciyes said: "Detective novels always sell well. However, it should be said that in Turkey, the veterans of literature and the writers whom readers have followed for a long time always come first in the fairs. We saw similar results this year."

Although novels are the most attention-grabbing books, especially among young adults, interest in books with more serious themes has been increasing. Sales representative for Timaş Publishing Mücahit Arlı said, "Apart from (novels), personal development and history books are also drawing interest."

Books on Turkish and Ottoman history and Sufism drew particular interest, according to Ahmet Bozkurt, editor-in-chief of İnkılap Kitabevi.