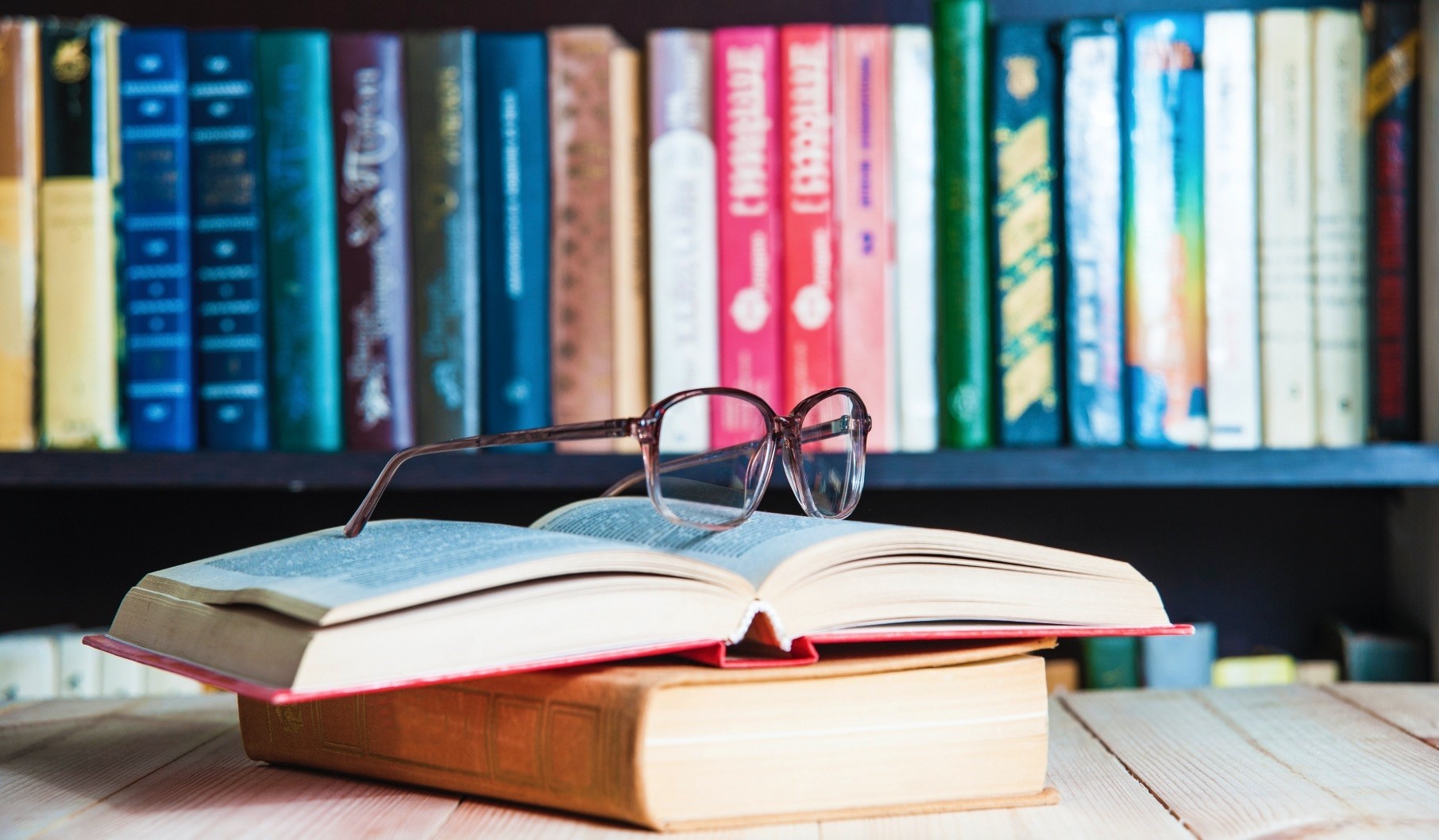 Many activities, including poetry sessions, talks, panels and autograph sessions, will be held during the book fair.
by Daily Sabah Feb 11, 2019 12:15 am

The International Eurasia Book Festival will bring together many national and foreign publishing houses. Expected to open its doors on Feb. 23, the festival will host more than 200 publishing houses. Under the context of Istanbul Fellowship, which is a sub event offered by the festival, 200 foreign publishers will have the chance to meet and make contracts with Turkish publishers.

The International Eurasia Book Fair will be realized between Feb. 23 and March 3. Planned to be held at Yenikapı Eurasia Show and Art Center in Istanbul, the festival's theme is "Bir Uzun Hikaye" ("A Long Story"). The organization will offer various events over nine days. Many activities, including poetry sessions, talks, panels and autograph sessions, will be held in the festival area. The organization will be hosted by Istanbul Metropolitan Municipality and the Press and Publishers Association (BYB), while Mustafa Kutlu was announced as the writer of honor for this year's festival. Besides, a reunion will be held in memory of professor Fuat Sezgin, who devoted his life to science and passed away last year.

The festival will host the 4th Fellowship Publishers' Meeting. In this context, 200 foreign publishers from 70 countries will have a chance to sign copyright contracts with Turkish publishers. The festival will also offer more than 50 translators.

Giving information on the festival, BYB head Emrah Kısakürek said: "The International Eurasian Book Festival will be held at Yenikapı Eurasia Show and Art Center between Feb. 23 and March 3. In addition to Turkish publishers, more than 200 foreign publishing houses from 70 countries will also take part in the organization. We organized the festival with the support of Istanbul Metropolitan Municipality and the Istanbul Provincial Directorate for National Education. We are waiting also for young readers. In addition, the organization will offer shuttle buses between Yenikapı Metro Station and the festival area all day long. The festival has a full program that consists of events and poetry recitations that will host more than 100 writers. We will hold special events for children on Wednesdays."

Publishers to meet up

Mustafa Doğru, head of the Turkish Press and Publishers Copyright & Licensing Society (TBYM), gave information on the 4th Fellowship Publishers' Meeting and said, "We want Istanbul to reinforce its place on the international copyright market."

Stating that they invite the leading publishers from all over the world to Istanbul, Doğru said, "We let publishers meet on a professional base. Thanks to the bilateral meetings, they both get the chance to share the prominent books published in their countries in addition to getting the copyright of the books they loved published in their countries."

Doğru noted that they accepted applications from 103 countries and added: "For this year's festival, we accepted applications from 575 foreign publishers from 103 countries including Indonesia, Japan, China and Brazil. Two hundred of them will be with us at the festival. In addition, we have approximately 100 publishers from Turkey. They all will conduct dual meetings to make copyright contracts." The festival officials also noted that 50 translators will serve in the languages of English, Arabic, French and Russian throughout the festival to help with any language barriers between the participants.