Two worlds together in Kadıköy: Illustration and sahaf 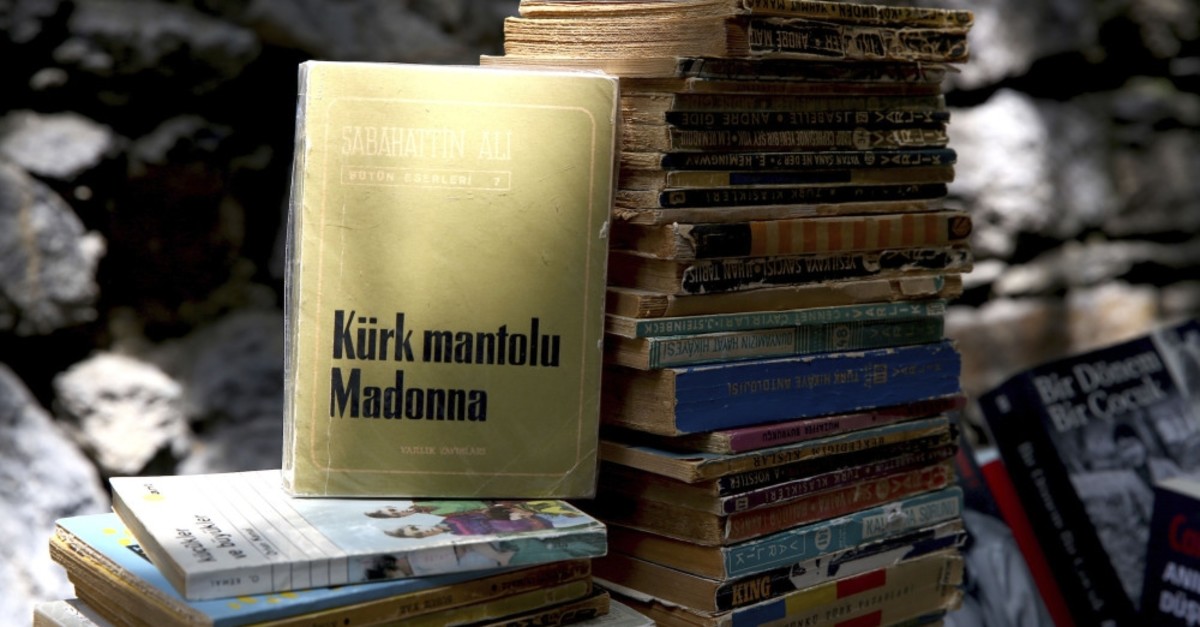 The festival will offer rare and first edition books to bibliophiles.
by Daily Sabah Aug 17, 2019 12:13 am

The second stage of the KADFEST International Kadıköy Festival continues with International Illustration and Sahaf Days. The festival will host colorful events from interviews with international illustrators to live illustrations, exhibitions and auctions

The KADFEST International Kadıköy Festival will be hosting the Illustration and Sahaf (secondhand and antiquarian booksellers) Days together for the first time this year. Illustration and Sahaf Days, which will take place at Istanbul Kadıköy High School and Kadıköy Vocational and Technical Anatolian High School from Aug. 22 to 27, will host interviews on literature, history, culture and exhibitions. The festival, scheduled to open at Istanbul Kadıköy High School at 6 p.m. on Aug. 22, will bring together prominent illustrators and secondhand booksellers with bibliophiles. The free festival will be open from 1 p.m. to 11 p.m.

Sahaf on one side, illustration on the other

Rare books, magazines, old documents and maps, Ottoman books and journals, signed, first edition books and affordable secondhand books are waiting for enthusiasts. On the other hand, Illustration Days, the other pillar of the festival, will feature colorful events such as interviews with Turkish and foreign illustrators, live illustration workshops and interviews with manga illustrators.

Ottoman traces from Cairo to Istanbul

The exhibition "Comic Magazines from the Ottoman Era to the Present with their First Issues" will shed light on the history of humor in Turkey. The collection, consisting of comics published from 1828 to 2019, such as "Çıngıraklı Tatar," "Karagöz," "Marko Paşa," "Gırgır," "Hacamat" and "Çarşaf," are waiting for enthusiasts at Istanbul Kadıköy High School.

The "Kadıköy Postcards Exhibition" compiled by Sarlis Karamanik, displaying important postcards featuring the history of Kadıköy, will be held at Istanbul Kadıköy High School and an exhibition of the portraits of Nazım Hikmet, prepared by the Cartoonists' Association will be held at the Youth Art Center. Aly Abdelwahab El Sayed will tell the story of the books, published by Cairo/Boulaq, one of the few major publishing centers in the Ottoman Empire period, in the Boulaq Edition Ottoman Turkish books interview which will be moderated by Mevlüt Ceylan.

On the track of horror tales from Bostancı to Kadıköy

Kerime Nadir, the author of "Dehşet Gecesi" ("Night of Horrors"), one of the first horror novels in Republican period literature, will be the subject of one of the most colorful sessions of Sahaf Days. In the interview titled "Fear Born in Bostancı: Kerime Nadir and Dehşet Gecesi," Işın Beril Tetik, Demokan Atasoy and Galip Dursun will give presentations. Horror and fantastic literature in Turkey will be discussed through the novel originating in Kadıköy written in a mansion in Bostancı. 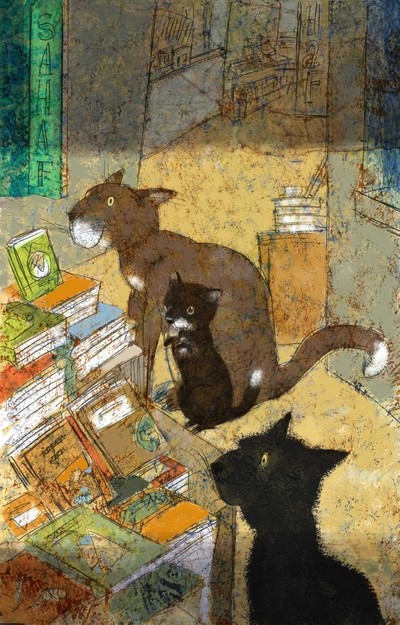 Güven Erkin Erkal and Bilge Özkösebalaban will also discuss science fiction at a session called "The Fantastic History of Collecting." In the session titled "The Contribution of Sahafs to the Culture of Reading," which will take place within the scope of the Okuyay speeches, Ümit Nar and Bengi Berksoy will address the contribution of old books and secondhand booksellers to the development of reading habits.

Illustrations from around world on display

As part of the Illustration Days, French caricaturist Jul will be one of the guests of the festival with an exhibition called "50 Tones of Myths" at Bayan Yanı Cafe. On the other hand, Jul and illustrator Ramize Erer will meet in a conversation to be moderated by Didier Pasomonik. An exhibition by Bane Kerac, a comic book creator of superheroes and heroines such as Cat Claw, Tarzan and Zagor, will be held for comic book enthusiasts at the Yeldeğirmeni Art Center. Austrian cartoonist and comic book designer Rudi Klein will hold an exhibition called "Simplification of an Uncomplicated World" at Karikatür Evi, while Japanese artists Shigetaka Mochizuki and Raku İchikawa will answer questions about manga illustration.