British author in Istanbul to talk about homecoming stories in literature 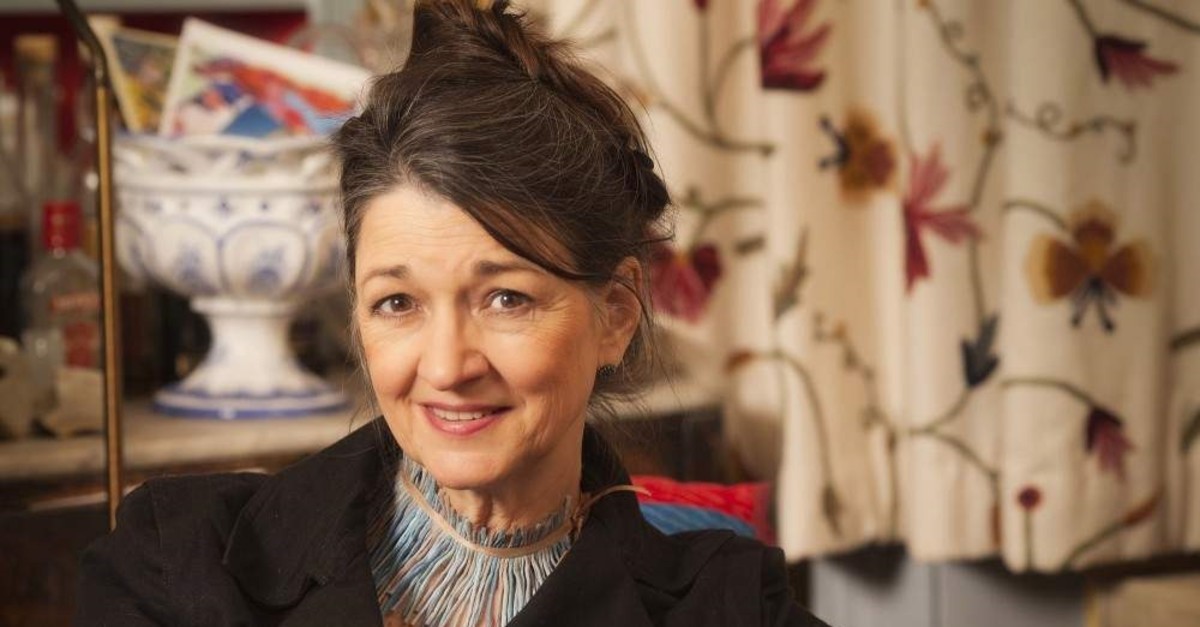 Marina Warner was awarded the Lifetime Achievement Medal by the British Academy.
by Daily Sabah Nov 17, 2019 7:22 pm
As part of the “Women's Power in Culture” program at the Yapı Kredi Culture Arts-Loca and Women's Works Library today, the British Council brings together famous British author Dame Marina Warner with art lovers.
To support the professional advancement of female professionals in arts and culture and to encourage their potential to create change in this area, the British Council is hosting Marina Warner, a British writer of fiction, criticism and history who was awarded Lifetime Achievement Medal by the British Academy and granted the title of Dame of the Order of the British Empire in 2015.
The famous British author of the book “Once Upon a Time: A Short History of Fairy Tales” will be the guest of the Women Writing Festival to be jointly held by Mimar Sinan Fine Arts University Women's Studies Research Center and the Women’s Library and Information Center Foundation from Nov. 15-24, 2019.
With the support of the British Council, Marina Warner is also delivering two important speeches, focusing on the theme of women and fairy tales, as part of the festival on Nov. 17-18. During her first speech and reading at the Women’s Library and Information Center Foundation at 4:30 p.m. on Nov. 17, Warner was accompanied by Özge Lena, the writer of the book "Otopsi" ("Autopsy").
In reference to Marina Warner’s “Once Upon a Time: A Short History of Fairy Tale” under the main subject of “Wishes and Warnings: The Witch and the Girl in Classic Tales,” the speech addressed fairy tales spreading from Europe such as “Snow White,” “Rapunzel” and “Sleeping Beauty” and the meaning and aims of the struggles among dramatized women were revealed. Simultaneous translation in English was presented during the speech.
In the second speech, titled, “Homecoming in Literature: Words, Stories, Territory,” scheduled for 6:30 p.m., Monday, Nov. 18 at the Yapı Kredi Culture Arts-Loca, Marina Warner will explore the role of both inherited and invented stories in developing a sense of place and establishing common ground among forced migrant communities as an answer to the question “In times of severe conflict and ecological danger, when millions of people are displaced, can literature be powerful enough to help?
The famous author, who studies the interaction of imagination and reality in art and literature and their impacts on both individuals and societies, will be accompanied in this speech by Güven Turan, the translator of her book.
The speech, which will be given on Monday, Nov. 18 at Yapı Kredi Culture Arts-Loca, is open to everyone and free of charge. Registration is recommended due to seat restrictions. Turkish sign language translation and English simultaneous translation will be provided during the speech.
Last Update: Dec 20, 2019 1:44 am
RELATED TOPICS