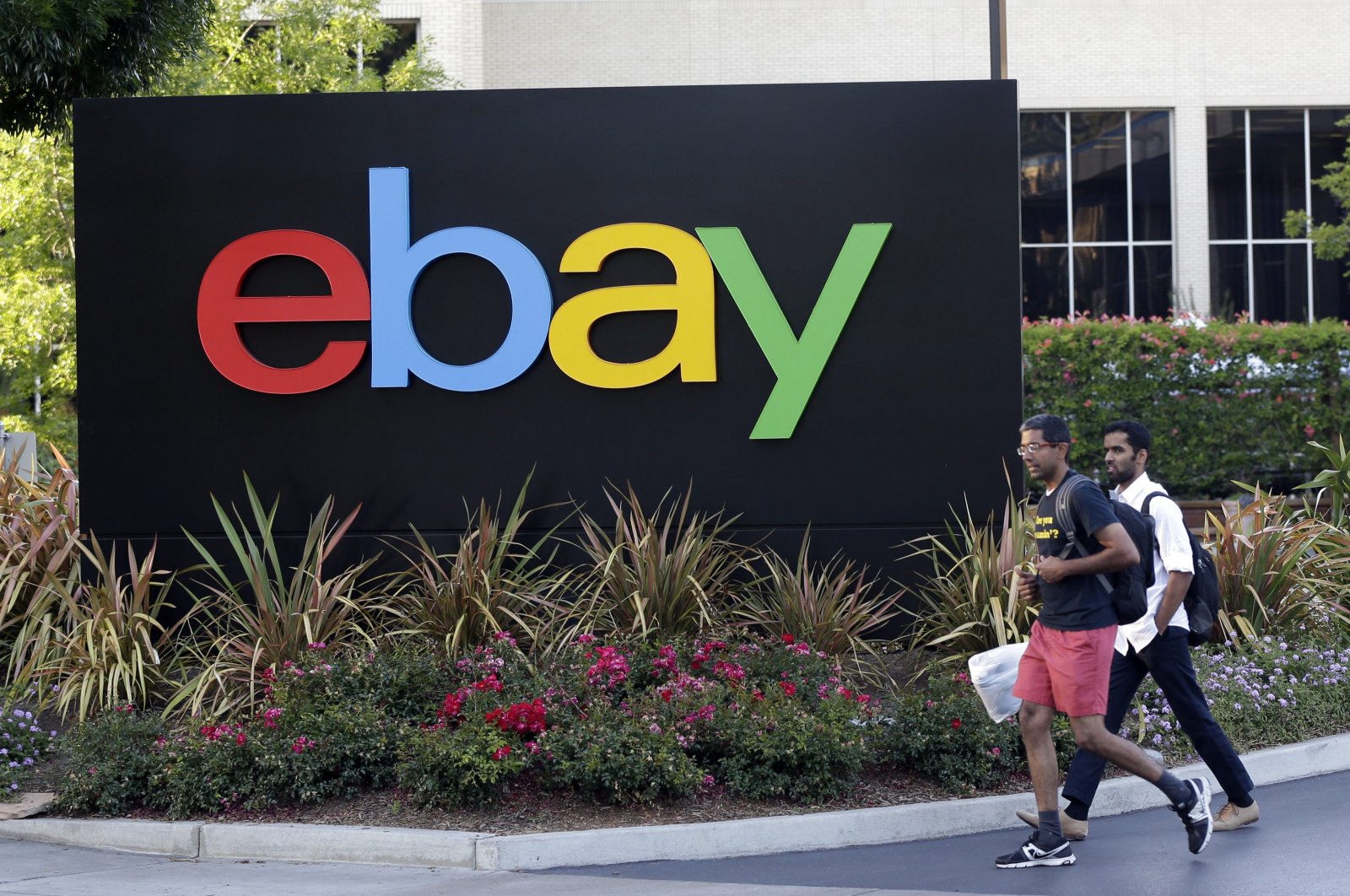 Two former eBay Inc. employees pleaded guilty Thursday to their roles in a campaign to terrorize a publisher and editor of an online newsletter critical of the company with a scheme that included live spiders and other disturbing deliveries sent to their home.

Stephanie Popp, the former senior manager of global intelligence, and Veronica Zea, a former eBay contractor who worked as an intelligence analyst in eBay’s Global Intelligence Center, pleaded guilty to conspiracy to commit cyberstalking and conspiracy to tamper with witnesses. They are scheduled to be sentenced in February.

They are among seven former eBay employees charged in the scheme that involved other anonymous deliveries sent to the couple's home, including a funeral wreath and a bloody pig Halloween mask. Three others are expected to plead guilty later this month

The employees also sent pornographic magazines with the husband’s name on them to their neighbor’s house, planned to break into the couple’s garage to install a GPS device on their car, and posted the couple’s names and address online, advertising things like yard sales and encouraging strangers to knock on the door if the pair wasn’t outside, officials said.

The couple was targeted after their newsletter published an article about a lawsuit filed by eBay accusing Amazon of poaching its sellers, investigators said.