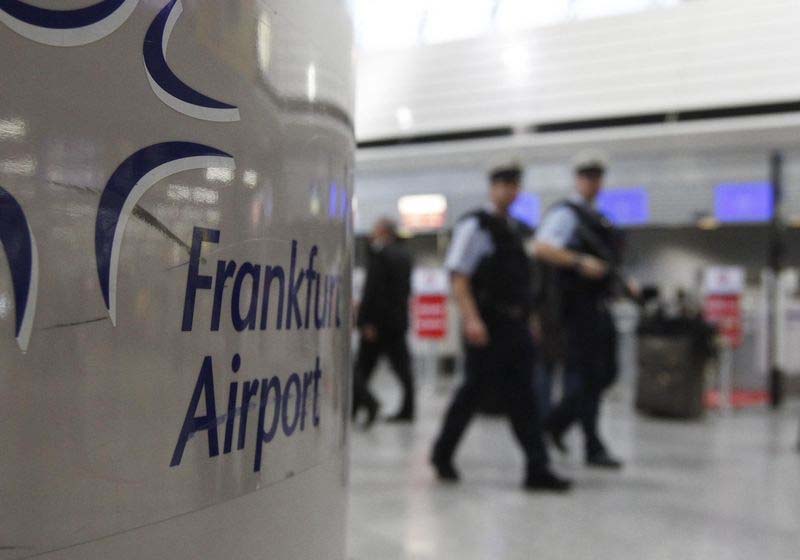 Frankfurt airport's operator says passenger figures at the hub were up nearly 6 percent in November compared with a year earlier.

Fraport AG said Monday that Frankfurt handled more than 4.1 million passengers last month and air cargo hit a new record of 198,333 metric tons, up 5.2 percent year-on-year.
It says passengers in the January-November period were up 4.5 percent on the year to about 49.2 million, and air cargo was up 23.4 percent to 2,051,675 metric tons.

Fraport, which runs continental Europe's second-biggest hub, also holds majority stakes in other airports, such as Antalya Airport in Turkey and Peru's Lima Airport, both of which saw double-digit increases in passenger figures in the first 11 months of the year.