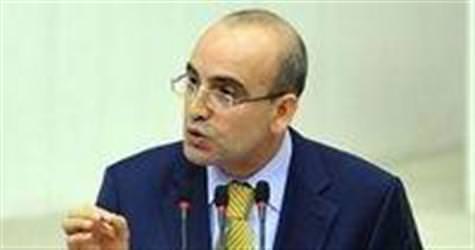 "Turkey is the country which emerged from the global economic crisis the fastest and its growth is exemplary," he said before Parliament voted on the budget, which provides for a deficit of about €16.5 billion. Revenues were pegged at €104. Turkey's fiscal year begins in January. Economic success is vital for Prime Minister Recep Tayyip Erdogan ahead of general elections next year, in which his Islamist-rooted, business-friendly Justice and Development Party will seek a third straight term in power. Turkey's recovery from the global crisis began in the last quarter of 2009, with Gross Domestic Product increasing six per cent after a contraction cycle of four quarters that caused the economy to slump 4.7 per cent last year. The country, home to about 73 million, is the 17th-largest economy in the world and boasts one of the highest global growth rates.
Last Update: Jan 19, 2011 10:51 am
RELATED TOPICS